Fear, violence and murder are part of everyday life in our project countries Brazil and South Africa. Young people and their families live there in war-like conditions. Every additional weapon makes the situation even worse, as does the increasing police violence. We know this from our work on the ground. This is why Switzerland must now take responsibility! We demand: No arms exports to countries like this.

Because guns kill a lot of young people.

For young people in our project regions in Brazil, deadly violence has become an everyday occurrence. Everyone knows of murder cases in their immediate surroundings. War-like conditions prevail in the favelas. In 2019, 41,726 people were murdered in Brazil alone. The murder rate of young people is one of the highest in the world.

Because police violence is part of everyday life for many

Swiss weapons may not be sold to governments that use them against their own people or that do not have the illegal arms trade under control. In countries like Brazil or South Africa, many of the imported weapons disappear into dark channels. Moreover, the security forces themselves are responsible for many of the violent deaths. In 2019 alone, 5,804 people were shot dead by the police in Brazil.

Because Switzerland deals in death

Brazil is an El Dorado for weapons and ammunition producers, including Swiss companies. The extreme right-wing president Jair Bolsonaro relaxed the weapons laws in his first year in office and facilitated the import of weapons. Weapons producers from all over the world smell big business. The unbridled profiteering must be clearly stopped.

Therefore we support the correction initiative

Switzerland must show responsibility in dealing with arms exports. The criteria for their authorisation must not offer any leeway. The corrective action initiative is an important opportunity. It is intended to reverse the 2014 relaxation of the licensing criteria for war material exports. With the corrective initiative we are calling for more democratic control of Swiss arms exports.

Young people are particularly likely to be victims of gun violence

Brazil is one of the countries with the highest murder rate in the world. 41,726 people were murdered there last year, most of them with firearms. Two thirds of them were black men, most of them between 15 and 29 years old. The rate of murders among young people is one of the highest in the world. Almost 3 percent of the world's population lives in Brazil, but 10 percent of all murders occur there. In the favelas of Brazilian cities, gun violence is commonplace. The comparison with theatres of war is not far-fetched. Since the Syrian conflict began in March 2011, 330,000 people have died there. Since 2003, the war in Iraq has resulted in a total of 268,000 deaths. Between 2001 and 2015 alone, 786,870 people have been murdered in Brazil.

Instead of tackling the root causes of violence such as racism and inequality, the Bolsonaro government has opted for a "hard hand" policy. In his diatribes, the president legitimizes police violence and calls for "bandits to be shot down". We see the fatal consequences in our projects in the favelas of Salvador and Recife, where grassroots organisations are tackling the roots of violence with social programmes for young people. They fight against the inhuman security policy. Like the mothers from all over Brazil whose sons were murdered by the police. In this video they accuse them of the mass murder of young black people from the favelas.

Excerpts from the documentary video originally published in the article by Felipe Betim e Toni Pires "Mothers whose sons have been killed by the State", in El País, 9 July 2019.

In Brazil, organized crime is closely intertwined with the state security apparatus. It is not uncommon for bullets from police stocks to be found in homicides. It is widespread for weapons from police or even military stocks to get into the hands of organised crime through illegal channels.

Moreover, the security forces themselves are responsible for many of the violent deaths of young people. In 2019, 5,804 people were killed by police officers and the trend is rising under the ultra-right-wing president (18% more than last year). Brazil's police force is thus the most violent in the world. More than 75% of its victims are black. Legitimized by populist rhetoric of the fight against drug trafficking, arbitrary use of firearms by the security forces is commonplace. The general suspicion of young people from the favelas of being involved in drug trafficking serves the police to justify any brutality.

That is why we demand: Swiss weapons must not be sold to governments that use them against their own people or do not have the illegal arms trade under control. Our projects in countries with high levels of violence show: more weapons and repressive policies only make the situation worse.

Swiss companies are also very interested in the expanding arms trade market in Brazil. President Jair Bolsonaro has made numerous changes to the arms law, facilitating access to weapons for private individuals and liberalising the legal provisions on arms imports. "To every decent citizen his weapon" is his slogan. A huge growth market for the arms industry: lobbyists from arms companies all over the world regularly court decision-makers in Brasilia. Until a few years ago, RUAG also planned to open a production facility in Brazil. However, these plans were thwarted in 2018 by the intervention of the National Council. If importing countries do not bother about stricter controls, exporting countries like Switzerland will have to pay much closer attention to human rights criteria.

Arms exports are booming worldwide. In recent years, global trade has increased by 10 percent. Switzerland's arms exports last year rose by 43 percent to CHF 728 million, and the criteria to which countries may supply arms continue to leave much room for interpretation. Arms exports have risen steadily since 2016. In 2017 a good 30 percent of Swiss war material exports went to countries involved in internal or international conflicts. This corresponds to a value of around CHF 140 million. Following the relaxation of the War Material Ordinance in 2014, the proportion of such transactions rose steadily. This business involving death must be stopped.

According to the latest figures from SECO, Switzerland exported war material worth CHF 273 million to 64 countries in the first half of 2020: An increase worth 68 million. This is an increase of CHF 68 million compared with the previous year (to be updated when the figures for the first semester are published). War material to the value of around CHF 6 million was exported to Brazil alone. francs was sold.

In the summer of 2018, the Federal Council announced that it would relax the regulations on arms exports. It should also be possible to sell weapons to countries at war if "there is no reason to believe that the war material will be used in internal conflicts". The Federal Council has received much criticism for this. Just one year later, a broad alliance of organisations submitted the "Corrective Initiative". This initiative aims to reverse the relaxation of arms export restrictions introduced in 2014. Since 2014, the Federal Council has been able to grant a licence for exports to countries that systematically and seriously violate human rights if there is only "a slight risk that the war material to be exported will be used for serious human rights violations". The Corrective Action Initiative calls for stronger democratic control of arms exports. The alliance with over 40 supporting organisations, in which terre des hommes switzerland is committed, demands in it: In March 2020, the Federal Council submitted an indirect counter-proposal with 2 variants for discussion. Variant 1 provides for far-reaching exceptions and the Federal Council could thus continue to soften approval criteria in order to support the Swiss arms industry. This proposal is not acceptable to the alliance. Variant 2 meets the most important requirements of the initiative. If parliament opts for the latter, the initiative would be withdrawn. We are curious to see how Parliament will decide!

Media release - On 5 March, the Federal Council is expected to adopt its message on the popular initiative of the "Alliance against Arms Exports to Countries of Civil War", in short the Corrective Initiative. terre des hommes switzerland demands stronger democratic control of the Swiss arms trade and risk analyses also for export countries in which a cruel drama involving armed violence is taking place on a daily basis.

Corrective Initiative: No Wild West with Guns in Brazil!Read More »

Press release - There is always the risk that war material produced in Switzerland will be used in other countries for human rights violations. For example in Brazil, where arms and police violence in the poor quarters is increasing. terre des hommes schweiz is calling for greater democratic control over Swiss arms exports in the light of the latest SECO figures on war material exports. The development organisation, which is committed to the Corrective Action and War Business Initiative, has commissioned a study on this issue.

Export of war material out of controlRead More »

Just six months after its launch, the Alliance against Arms Exports to Civil War Countries submitted its corrective initiative on 24th June. The Corrective Action Initiative calls for an export ban on Swiss weapons to countries at war or countries where human rights are systematically violated. Thanks to massive popular support, the Alliance has succeeded in collecting more than 134,000 signatures within a very short time. 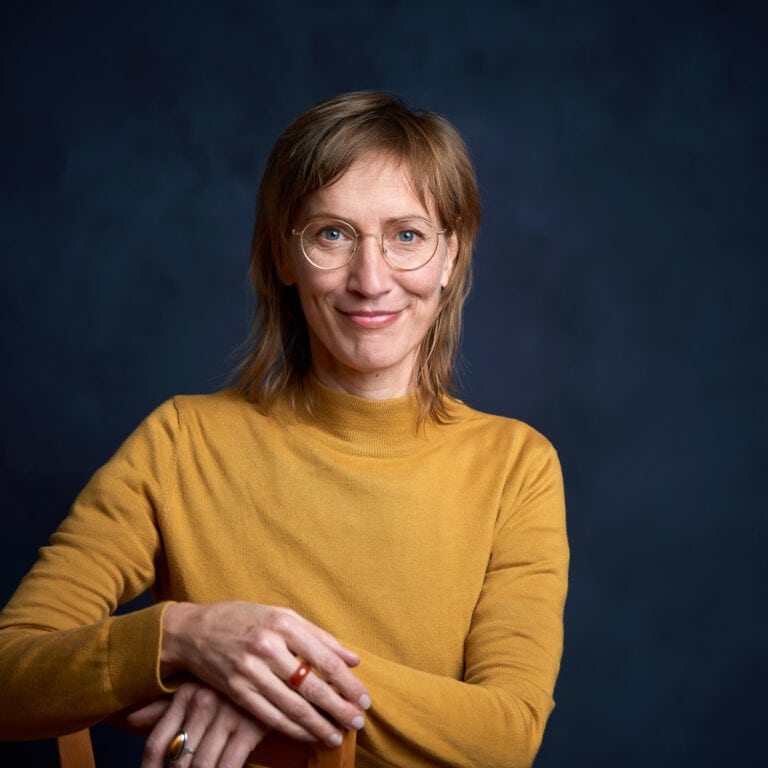 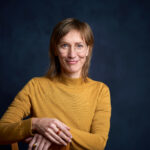