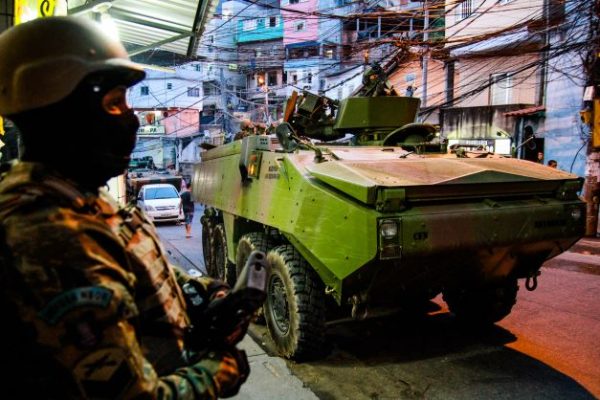 The corrective initiative calls for a matter of course, writes the Alliance Against Arms Exports to Civil War Countries in its Media Release From now on, arms exports should no longer be regulated by the Federal Council itself, but democratically at the legislative level. Instead of arbitrary decisions, there should be clear red lines and moral standards that must not be transgressed. Specifically, deliveries to civil war countries and to states that seriously or systematically violate human rights should be banned.

Motion of the arms lobby adopted

After the Council of States took up the Alliance's core concerns in the spring and adopted an acceptable counter-proposal, disappointment followed in the National Council's Security Policy Committee: a motion by the arms lobby was adopted, which now wants to allow exceptions for "democratic" countries "that have an export regime comparable to that of Switzerland".

The example of Turkey and Ukraine

This clause even represents a massive weakening of the status quo, as can be shown by concrete examples: No Swiss war material is currently supplied to Turkey and Ukraine because both are involved in a conflict. However, both countries could now receive war material from Switzerland, because both can be described as democratic and both countries have ratified the four agreements that decide on the assessment of a country's export regime.

Withdrawal of the initiative possible

On September 26, 2018, the National Council already adopted the BDP's motion 18.3394 "Broadening the democratic basis of arms exports" by 97 votes to 82. It is to be hoped that the National Council will repeat this expression of will and continue Switzerland's humanitarian tradition without once again inserting lazy exception clauses - because only then will a withdrawal of the corrective initiative come into question.

Brazil has one of the highest homicide rates in the world. Since 2013, the number of deaths from police violence has been on the rise. A Study by terre des hommes switzerland shows: War material from Germany and Switzerland is used in police operations in Brazil. This often leads to serious human rights violations against children and young people. Therefore we demand: Stop arms exports to Brazil!

"My black body is a target," says poet and human rights activist Lucas Leão from the city of Salvador in the Brazilian state of Bahia. Together with his colleague Cassiane Paixão, a political consultant and social activist, they are involved with CIPÓ. Our Brazilian partner organization in Salvador works with disadvantaged black youth on the topics of violence prevention and basic rights.

Lucas and Cassiane tell in the interviewwhat it means to be permanently targeted by the police and never know if they will live to see tomorrow. 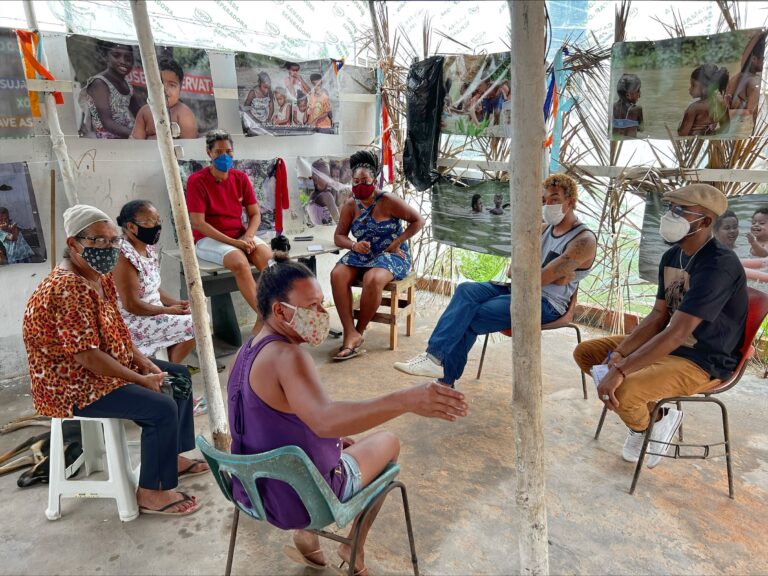 Equal opportunities for the Afro-Brazilian population

In the state of Bahia in Brazil, more than three quarters of the inhabitants have Afro-Brazilian roots. In their everyday lives, they suffer discrimination and massive violence. CIPÓ, a partner organization of terre des hommes switzerland, campaigns for their rights and better living conditions. SRF mitenand visited the project. 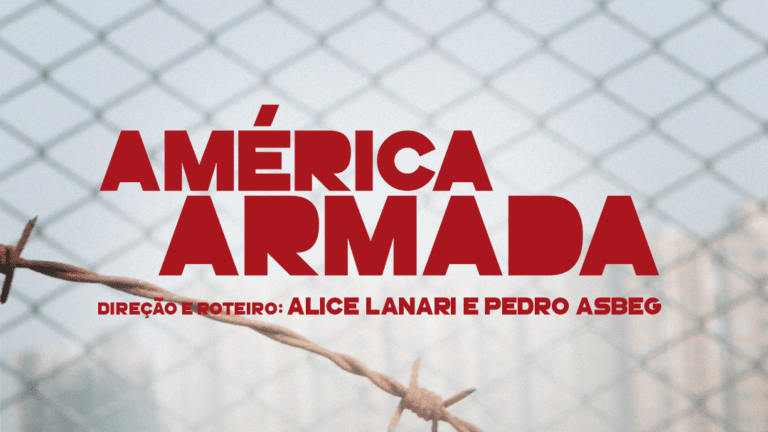