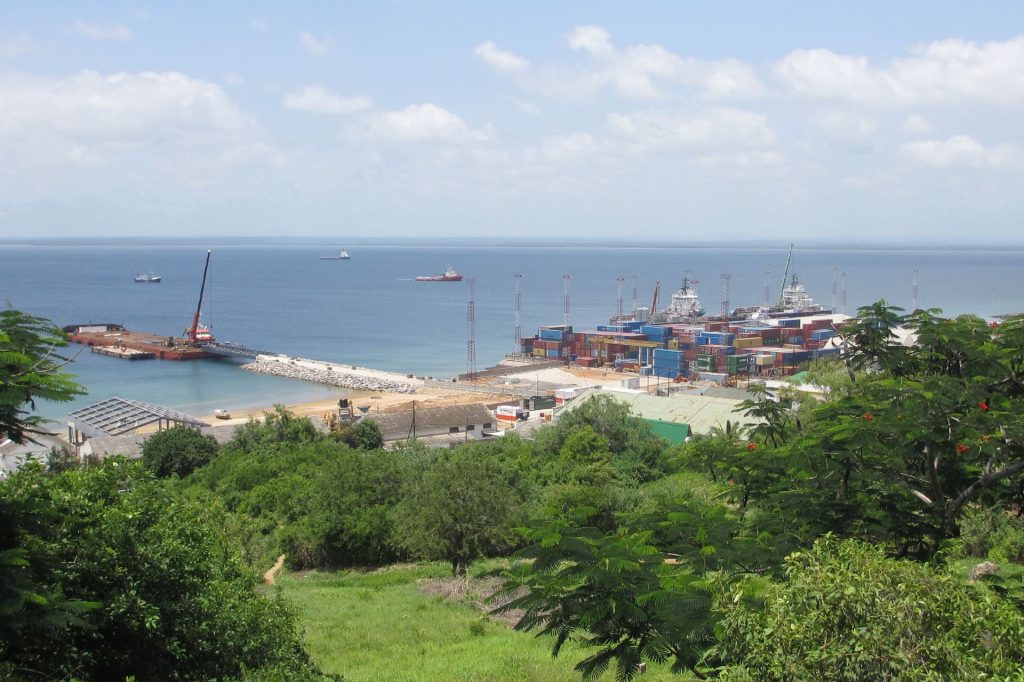 The situation in northern Mozambique is coming to a head again. Islamist groups attacked the coastal town of Palma, murdered 90 people and captured numerous goods, possibly for further attacks. Thousands sought refuge on foot and by sea in the port of Pemba (pictured). Even if the so-called IS claims the crime, the attackers are probably driven less by Islamism than by poverty. The government in Maputo, however, seems to be following its own interests and is fighting the problem only militarily.

For about three years, Islamist groups in northern Mozambique have regularly attacked innocent people and police stations. We reported on it. Now the violence is on the rise again. On March 24, the small town of Palma was the scene of the largest and most violent attack to date. In the afternoon, numerous Islamists were suddenly in the city and targeted banks and a food warehouse of the World Food Programme. It is suspected that the terrorist militia had sneaked into the city days earlier and hidden in the homes of allies. But the attack was also supported by the sea. For ten days, the fighters went through the city murdering and looting.

According to current knowledge, 90 people were killed in the attack, many of whom were beheaded. Among the victims were at least seven foreigners, most likely employees of international natural gas companies. Around 20,000 people fled from Palma to the surrounding villages and towns - boats with refugees lined up in front of the port of Pemba (picture). Many tried to flee across the border to Tanzania, only a few kilometres away, but were turned back. In addition, the Islamist group captured cash, weapons, ammunition, vehicles and 90 tons of food - supplies for renewed attacks, as is to be feared.

Early on, the so-called IS claimed the attack as its own, but the photos and videos used as evidence were demonstrably older. It is a well-known pattern to claim Islamist attacks by others in order to show strength. However, later investigations show that the terrorists are mainly young men from the region and are driven less by Islamism than by hatred of the government and financial prospects. At least that is what the two dozen women who were freed from the hands of the attackers say.

The leaders of the terrorist militia, on the other hand, are mostly male, well-educated foreigners, mainly from Tanzania. They belong to the originally Somali al Shabaab militia an. The group exploits the anger of the disconnected youth in Cabo Delgado and stirs up resentment against the "infidel government in Maputo" and the "looting" foreign gas companies.

The journalist João Feijó, who interviewed the liberated women, shares our view in his article that there will be no peaceful solution to the conflict in the short term as long as the government does not deviate from its previous course. This is limited to attributing the reasons for the attacks solely to the extremism of the so-called IS, instead of removing the breeding ground for it with measures against the social grievances.

The government's reluctance to accept international aid that has already been offered suggests that it does not want external observers, aid organisations or troops there. This would possibly put it under pressure to let the population share in the profits from the natural gas licenses and to fight poverty. It would probably also dry up subsidies to officials of the ruling Frelimo party. With international attention, the methods of South African mercenaries and Mozambican soldiers would also come under close scrutiny. They are known for their lax treatment of human rights.

We demand that the world community pay more attention to the situation in northern Mozambique and provide both military and humanitarian aid. There needs to be more information available about what exactly is happening there and the government needs to communicate openly and invest in the needs of the people there. Because as we described in October "there will only be long-term peace in the country if the poorer sections of the population also get a piece of the export of the huge resource deposits and young people in the country are given real prospects. We work on this with our partners every day."

IS and armed rebels disturb peace in Mozambique 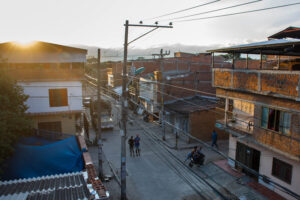 Colombia is in a social, economic and political crisis. A controversial government tax reform has been the straw that broke the camel's back. Our partner organisation Paz y Bien, which supports disadvantaged young people and their families in the Colombian city of Cali, is campaigning for the right to peaceful protest, equal opportunities and the prospect of a life without poverty. 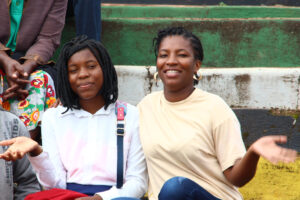 "Social work is my path"

Drucila Meireles, pictured here on the right, is a strong woman with an eventful history. As a technical advisor of terre des hommes switzerland in Mozambique, she supports and accompanies the activities of our local partners on sexual violence, empowerment and psycho-social support. Drucila Meireles used to seek help herself in a terre des hommes switzerland youth project in Mozambique. Today she has a particularly good rapport with the young people in the projects. She explains why social work with young people is so important to her. 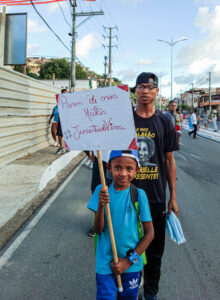 No arms exports to Brazil

The Swiss arms business is reaching new record levels. Among the recipient countries are countries like Brazil with a highly problematic human rights situation. Switzerland must do its utmost to stop arms deals with Brazil, demands terre des hommes switzerland. The development organisation supports the corrective initiative, which calls for stronger democratic control over the export of war material to civil war countries.