National Council votes for ban on administrative detention of minors 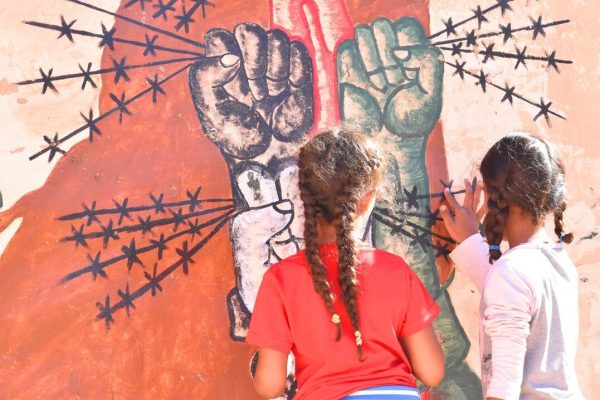 We are very pleased that the National Council has adopted the professional initiative "Stop administrative detention for children". Many thanks to all National Councillors who voted for the bill! In doing so, the Grand Chamber underlines the Confederation's obligation to respect children's rights. The initiative of the Canton of Geneva calls on the legislature to ban so-called administrative detention in the deportation procedure for underage migrants. We have been campaigning for this for a long time.

It could hardly be more concise: after a tie of 95 for and 95 against, the National Council followed a motion for order and voted a second time on the Geneva Professional Ethics Initiative. Thanks to a narrow majority and several abstentions in the second vote, business "Stop Administrative detention for children!" now one step further. We would like to express our sincere thanks to the National Councillors who have used their votes to support children's rights in Switzerland.

We are also pleased with the result because the Commission that had consulted us before rejected the proposal. Nor had the Council of States, which first decided on the matter last year, given its approval. This is despite the fact that administrative detention for minors clearly violates child rights conventions.

Switzerland places children in so-called administrative detention because migration law provisions are to be enforced against them or their parents. However, international provisions and rulings such as those of the UN Committee on the Rights of the Child stipulate that states must avoid this form of detention.

When children are in prison, a majority - around 85 percent - suffer irreversible psychological damage. Especially because the children are already in difficult life situations and vulnerable in their situation as migrants. That is why we demand a ban on Administrative detention for minors and instead solutions with non-custodial measures.

Only in this way can minors be treated as children and their rights under the Convention on the Rights of the Child be respected. They are entitled to this protection regardless of their migration status.

The National Council has now laid the first foundations for a nationwide ban on this practice. The matter will now go back to the Council of States. We demand that it revise its decision from last year and adopt the professional initiative. There is no reason to maintain administrative detention for minors, as the alternatives are not only more child-friendly but also cheaper and more efficient.

We stand by our demands internationally and in Switzerland:

PrevPrevious articleThe Federal Council must now implement Agenda 2030!
Next articleExport of war material out of controlNext 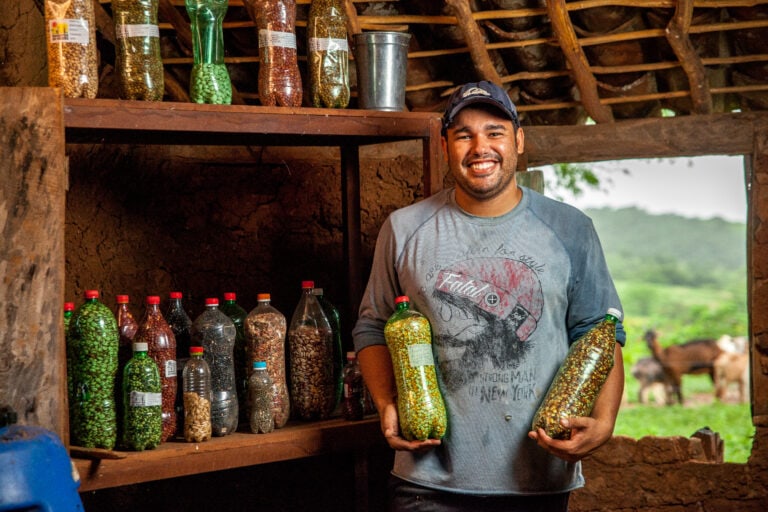 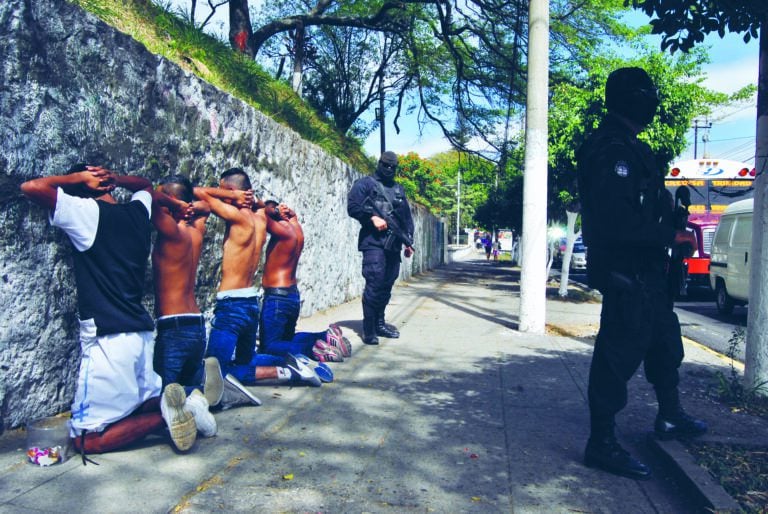 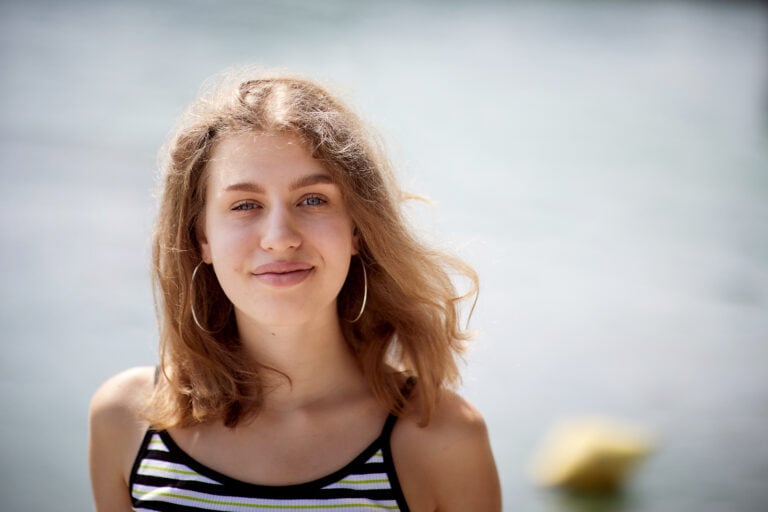