Switzerland calls on Colombia for greater social cohesion and peace 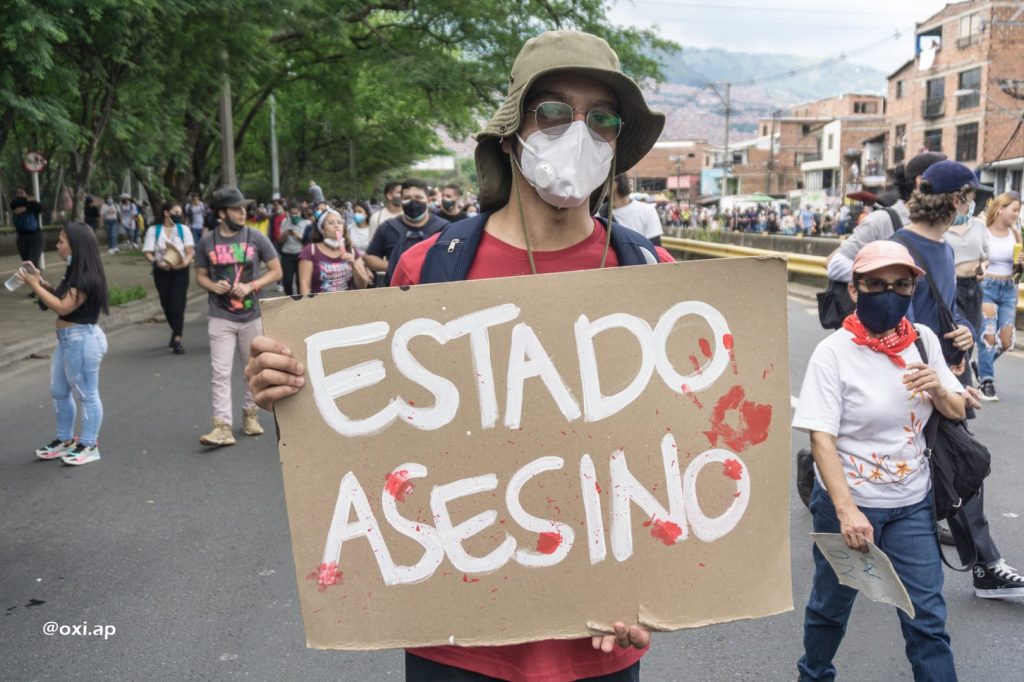 Social unrest has been raging in Colombia's major cities since the beginning of May. The government is fighting the protests brutally and with armed force. According to NGOs on the ground, more than 60 people have already died. The international community is alarmed and reiterates the concerns of the Colombian population and human rights and peace organizations. In a letter, members of the Swiss parliament demand that the Colombian government immediately stop the violence against demonstrators. Instead, President Iván Duque should resume the dialogue with the population that promotes social cohesion and lasting peace. Read the translation of this letter here.

As parliamentarians, we are committed to the eradication of poverty, the social and economic integration of marginalised communities and peace. For years, for example, we have hoped that peace would be established in Colombia. We hope that then a clear public policy on poverty eradication and the integration of marginalised populations, including indigenous peoples, will strengthen social cohesion and the well-being of everyone in your country.

We wish to express our deep concern at the serious events that have taken place during the national strike against the tax reform announced by your government: We have received reports of 47 deaths from police and army attacks, around 1900 cases of police violence, over 450 injured, over 1000 arrests, most of which were subjected to arbitrary procedures, and numerous cases of torture or cruel and inhumane treatment, 15 cases of sexual assault by police and army, around 471 missing persons, including two murdered, and 58 attacks on human rights defenders and journalists.

Reports from various sources concur that excessive force was used against peaceful protesters and that there were instances of vandalism or violence by protesters.

We are deeply saddened by all the people who were killed and injured, including at least three minors who lost their lives and two who were victims of sexual violence. It is regrettable that each and every one of the survivors is left with permanent injuries. Furthermore, we are concerned about the reported use of firearms and other lethal and non-lethal weapons at public and peaceful demonstrations.

We have received reports of attacks on human rights defenders, their review commissions and even UN delegations deployed in the field. These attacks send an unfortunate message of concern at a time when peace is being signed and implemented in your country - with the strong support of the Swiss government and the international community at large.

Today, the general demand to meet the urgent economic needs the welfare and dignity of the entire population is a citizen appeal. In order to prevent further violations of the human rights of the population and to respect and guarantee the basic conditions for the exercise of the peaceful right of citizens to demonstrate, it is urgent to put an immediate end to the arbitrary and excessive use of force. We also believe that it is extremely important that the ordinary judiciary investigates the acts of violence and the possible abuse of force and, above all, that the fate of the missing persons is also clarified.

We continue to consider it crucial to promote an international humanitarian review mission that takes into account the situation of the national strike and its multiple manifestations, thus restoring a real dialogue and social cohesion to effectively achieve the necessary social progress, which is the only guarantee of lasting social peace. When such a dynamic emerges, you can always count on us, both in Switzerland and in Colombia.

Given the importance of strengthening international relations in the context of friendship and mutual support between States and multilateral organizations, we believe that it should be allowed to use mechanisms that strengthen democracy, peace and their results throughout the country, as affirmed by various actors, including the Office of the United Nations High Commissioner for Human Rights.

In the end, this is a moment without equal: It allows to contribute to the great importance of the State, opening spaces of negotiation with the people mobilized by the national strike, in order to return to a certain normality that ensures the well-being of all strata of the population. It is a question of the great majority regaining a certain tranquility - also in economic terms - and of strengthening peace, human rights and social progress.

With all due respect,

Lisa Mazzone, Member of the Council of States 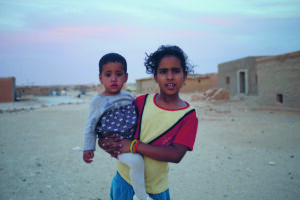 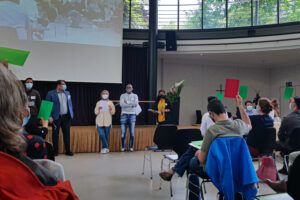 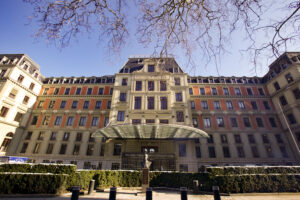