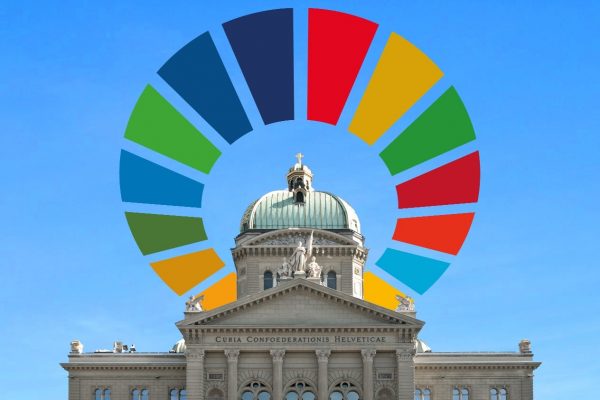 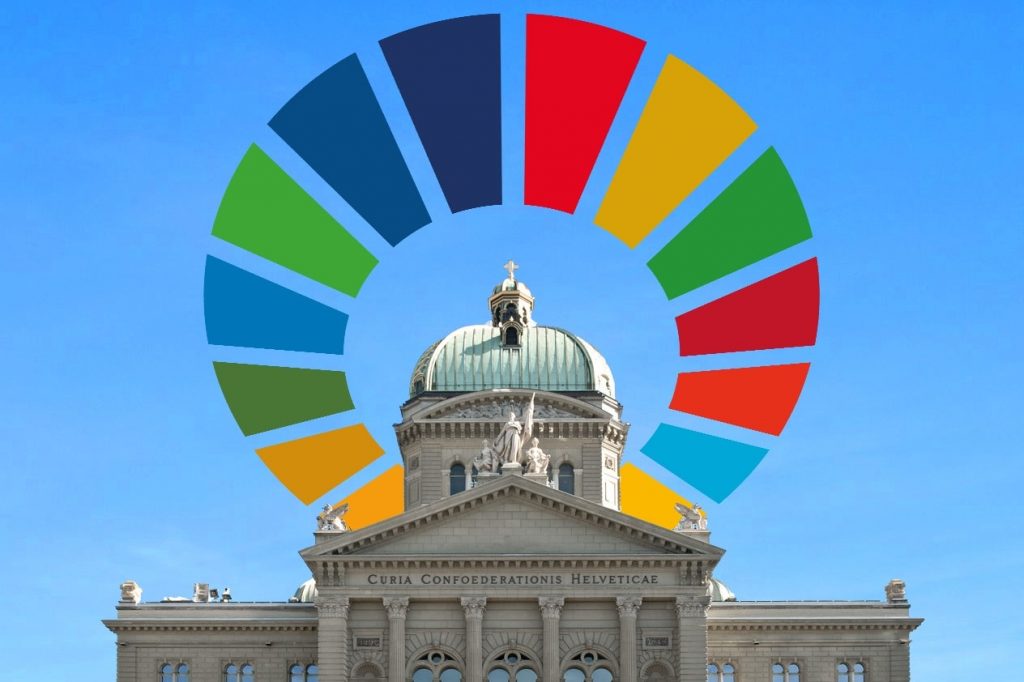 Five years ago Switzerland adopted the UN Agenda 2030 with its 17 goals for sustainable development (SDGs). By 2030, poverty in all its forms and dimensions should be eradicated. All countries are challenged! But Switzerland has not yet developed a strategy for its implementation. In an appeal to the Federal Council, the Agenda 2030 platform urgently calls for the SDGs to be implemented now.

The Agenda 2030 platform, a network of around 50 associations (including terre des hommes schweiz, editor), federations, NGOs and trade unions from Switzerland, launched an appeal to the Federal Council at this year's general meeting. Five years after the adoption of Agenda 2030, it is finally calling on the Federal Council to come up with a clear strategy to make consumption and production sustainable, protect the ecosystem, take effective measures against climate change and ensure equal opportunities. It is particularly important to eliminate contradictions between individual policy areas and thereby promote coherence for sustainable development.

It is high time for the Federal Council to submit a project for consultation and thus pave the way for the adoption of a new sustainable development strategy that meets the ambitions of Agenda 2030. The persistent lack of a national strategy prevents coherent decisions and favours conflicting interest policies that run counter to sustainable development, such as arms exports to countries at war, subsidies that damage biodiversity, uncoordinated free trade agreements and arbitrary migration policies.

With Agenda 2030, the community of states agreed on 25 September 2015 on a vision of a future world in peace in which no one has to suffer hunger, ecosystems on land and in water are protected and consumption and production do not cross planetary boundaries. Switzerland has also committed itself to implementing Agenda 2030. 1.5 years ago, the Federal Council announced a new sustainable development strategy that aims to push ahead with implementation by 2030. However, this strategy is still lacking. This is an indictment of the Federal Council.

This year's UN Sustainability Forum has clearly shown that a great deal of effort is needed worldwide to actually achieve the SDGs by 2030. The corona crisis has already thwarted the progress already made. Antonio Guterres, Secretary-General of the UN, makes it clear that the implementation of the 17 SDGs requires great political will and ambitious action from all those involved. Five years have already passed. Ten years remain to implement Agenda 2030. Let us finally get started! 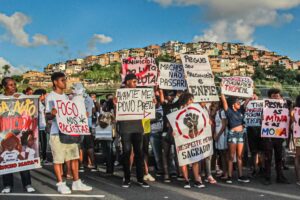 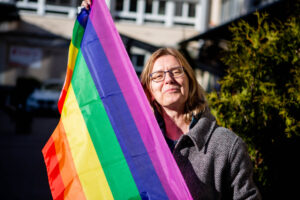 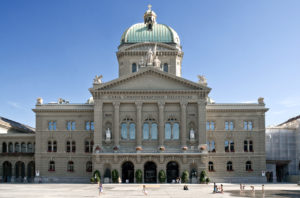