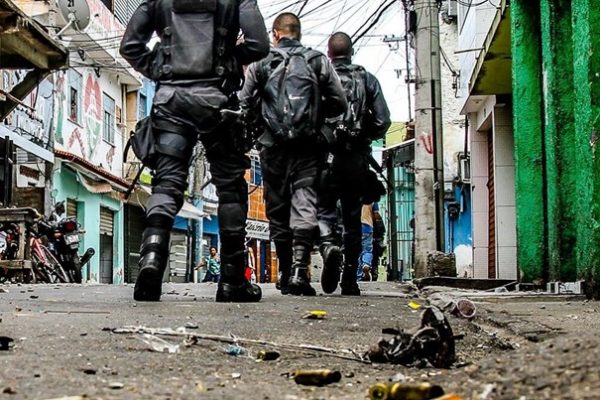 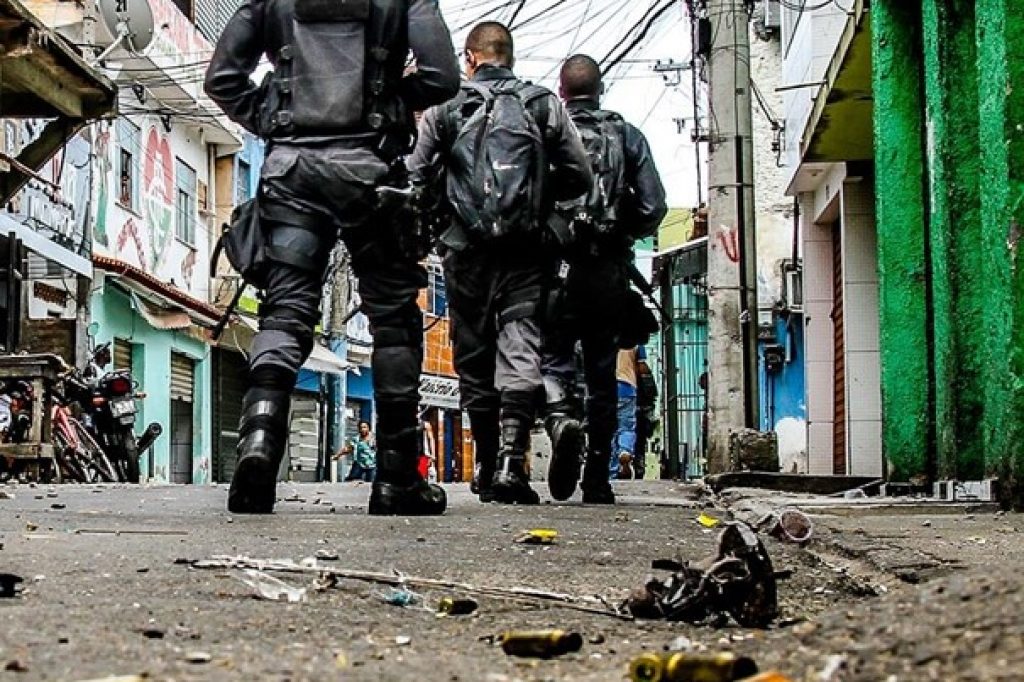 In the first half of 2021, Swiss arms companies delivered war material worth more than 2 million Swiss francs to Brazil; more than half of these exports fall into the category "weapons of any calibre". How great the risk is that serious human rights violations will be committed with these weapons is documented by terre des hommes schweiz in the study "Stop killing us!".

Deadly gun violence on the rise in Brazil

The number of gun violence deaths by Brazilian police has been steadily increasing since 2013. A quarter of those killed in 2019 were under the age of 19. Every day in Brazil, four children and teenagers die at the hands of police. Many of the victims are children and young people from favelas. The study of terre des hommes switzerland proves by means of seven case studies and the analysis of partly unpublished data: The pistols, rifles, armoured vehicles and helicopters used in police and military actions in Brazil are often of German or Swiss manufacture.

A particularly cruel incident occurred at the beginning of May this year. The police of Rio de Janeiro perpetrated a massacre in the favela Jacarezinho, in which 27 people lost their lives. The Swiss "WOZ Die Wochenzeitung" reported on it.

Against this backdrop, it is clear that Switzerland needs stronger democratic control and stricter rules for arms exports, as the Korrektur-Initiative which is expected to be debated in parliament during the autumn session.

The core demands of the Alliance against Arms Exports to Civil War Countries, in which terre des hommes switzerland is involved, are as follows: Deliveries to civil war countries or to states that seriously and systematically violate human rights should be banned without exception. These regulations should be anchored in law in order to guarantee the necessary democratic control over arms exports and to prevent arbitrary decisions under pressure from the arms lobby in the future.

No armaments to Brazil