The conflict over the Western Sahara has been forgotten. Meanwhile the third generation of Sahrauis is growing up. They live in refugee camps in the barren desert of Algeria or in the Moroccan-occupied part of the country, where they are exposed to human rights violations. The international community, political and economic actors, share responsibility for this untenable situation.

Western Sahara is located south of Morocco. It was forcibly occupied by Morocco some 45 years ago and has since been considered the last unresolved colonial conflict in Africa. Its population, the Sahrawis, live in inhospitable conditions in refugee camps in western Algeria or in the occupied territory, where they are exposed to daily human rights violations by the occupying power. terre des hommes switzerland has been supporting projects for young people in the refugee camps for many years. The situation is extremely difficult for the young people. Despite a high level of education, the prospects in the camps are very limited. The people in camps are one hundred percent dependent on international aid supplies, which are dwindling, and the climatic conditions - up to over 50 degrees in summer - are harsh. Morocco's claim to the territory is not recognized by any country in the world. Western Sahara has the UN status of a "non-self-governing territory".

Waiting for over 30 years
In 1991, the UN negotiated a ceasefire with Morocco and the Sahrawi liberation movement, the Frente Polisario. This put an end to 16 years of armed conflict. The ceasefire was linked to the holding of a referendum on self-determination. The Sahrawis were to be able to decide whether Western Sahara should be part of Morocco or independent. The UN deployed the blue-helmet force MINURSO to monitor the referendum. Since then, Morocco has blocked the referendum.

Third Generation Sahrawis
In the refugee camps where people fled from Moroccan phosphorus and napalm bombs in 1975, the third generation of Sahrawis is now growing up. The living conditions in the desert are extremely hard and the lack of prospects is hard to bear, especially for the young Sahrawis. While the refugees in the camps are dependent on international aid supplies, in the occupied territory foreign and state Moroccan companies exploit under disregard of international law natural resources from. 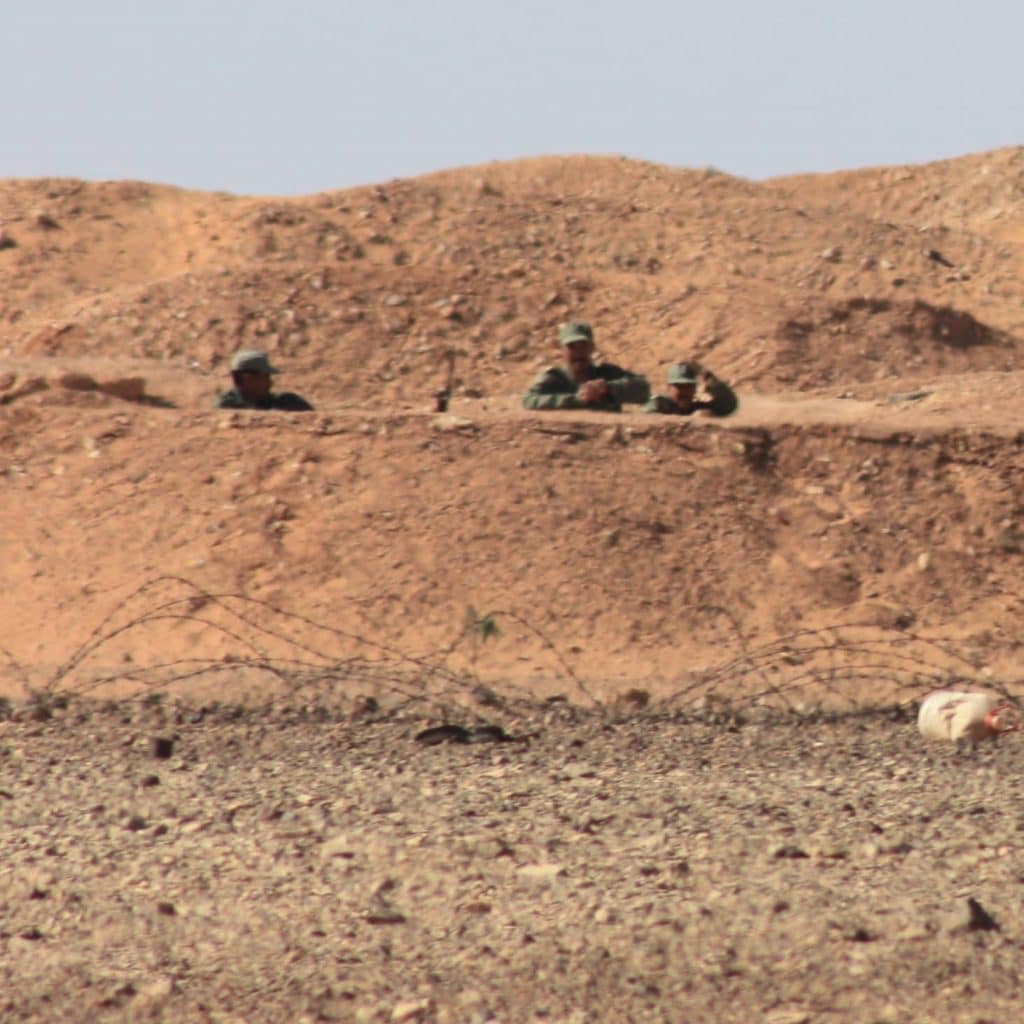 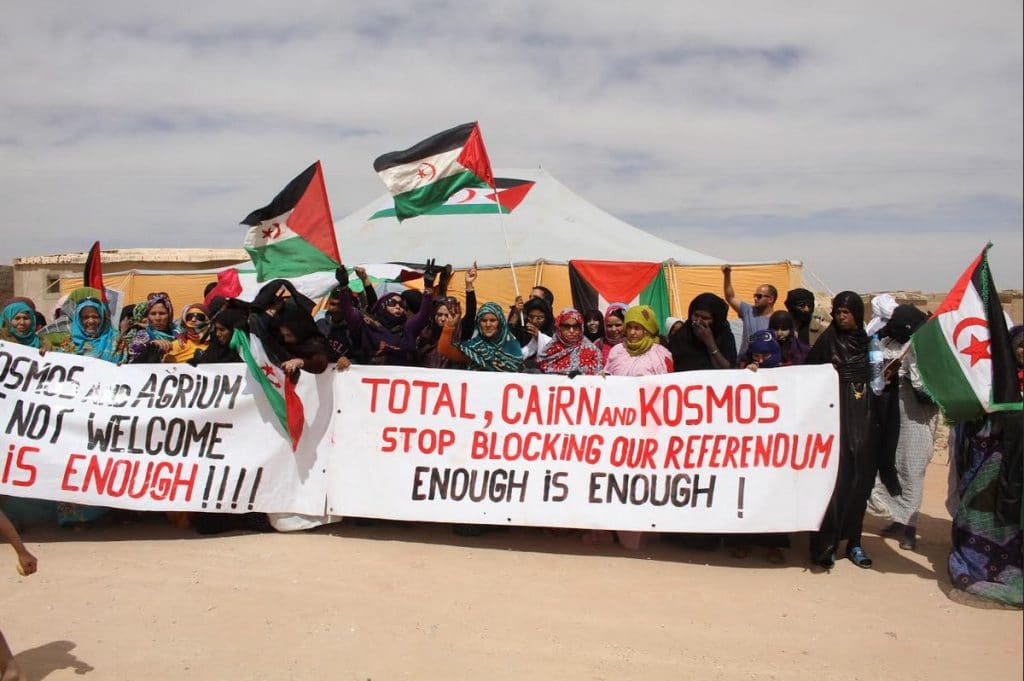 Police violence and landmines
In the occupied territory, the occupying power responds to every peaceful demonstration with brutal violence. The word "Western Sahara" alone is a provocation that is punishable by law, Morocco calls the territory "southern provinces". Numerous activists are in prison and serve life sentences there.
Between the occupied territory on the coast and the liberated zone inland, which is controlled by the Polisario, there is a 2700 km long mine-lined sand wall called Berm. With an estimated 7 million land mines, this is one of the areas with the highest density of mines in the world.

The responsibility of the international community
Although the international legal situation is actually clear, the world community is turning a blind eye to the conflict. There is little pressure on Morocco to hold the promised referendum. Nor do Europe's geopolitical interests lie in favour of the Sahrouis, who have been peacefully fighting for their rights for over 40 years.

Support in the peaceful struggle for self-determination
terre des hommes switzerland has been supporting youth projects in the refugee camps for many years. We also work with information and lobbying activities to ensure that the situation of the Sahrawis is not forgotten and that the international community fulfils its obligations. We support the Sahrawis in their peaceful struggle for the right to self-determination and remind political and economic actors to comply with international law. An important issue is the illegal exploitation of resources carried out by Moroccan and foreign companies in the occupied territory. Swiss companies are also repeatedly involved in this.

Western Sahara and the refugee camps 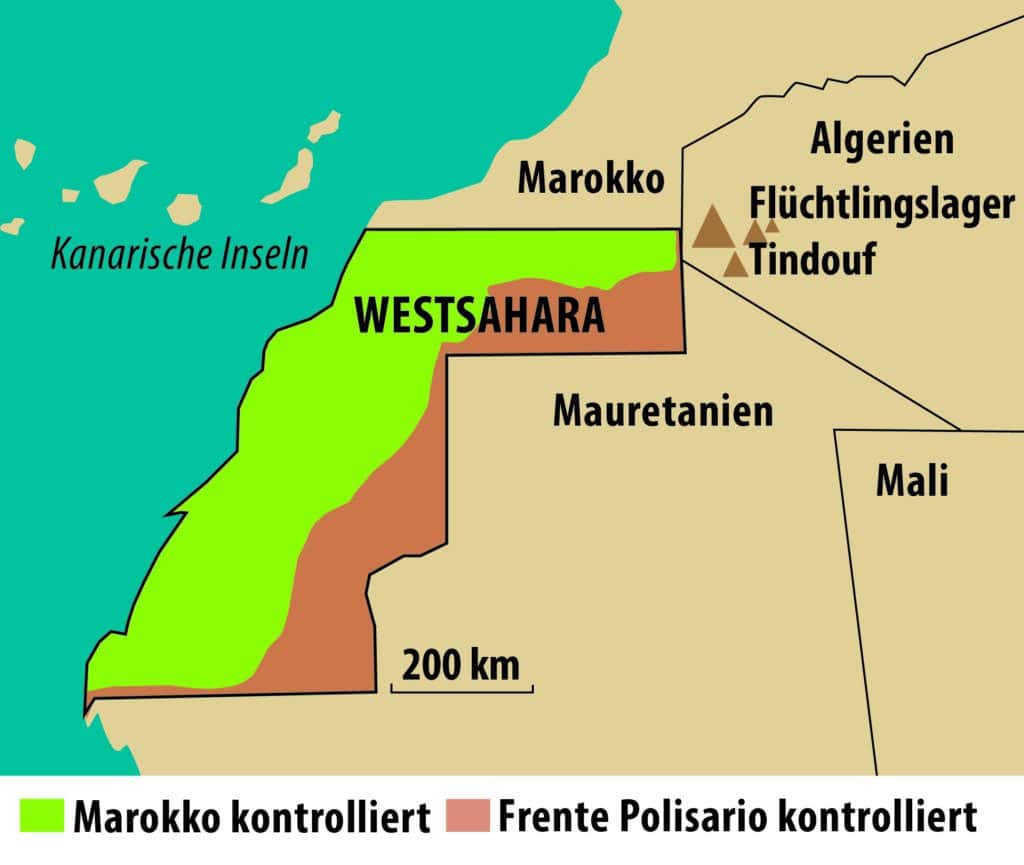 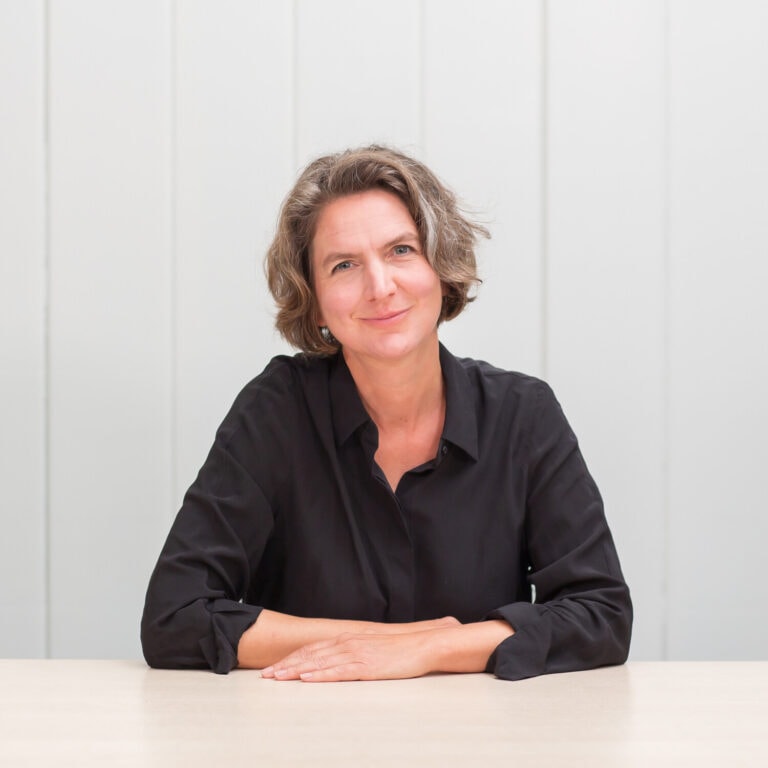 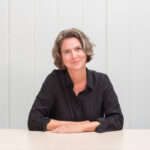