Violence increases poverty, destroys communities and social cohesion. It traumatises the population and prevents development. In the project countries, violence is one of the central social problems. terre des hommes schweiz is particularly committed to combating youth violence and violence against women and girls.

In addition to prevention work and victim counselling in the field of domestic and sexual violence, the partner organisations of terre des hommes Switzerland in southern Africa are also particularly concerned with the problem of child marriages - a violation of the fundamental rights of young girls, which is still widespread in Mozambique and Tanzania.

Breaking the wall of silence
In the programme countries South Africa, Mozambique, Tanzania and Nicaragua, terre des hommes schweiz has experienced that violence against women and girls can be combated particularly effectively if the entire village community is involved. When neighbours, local authorities or religious leaders take responsibility and intervene, the wall of silence is broken in the long term. Especially where state structures and contact points are lacking, changes must be initiated from below. For example, religious leaders in Mozambique have been persuaded to speak out against child marriage and to reject it permanently. This has achieved a great deal.

Experiencing an alternative to violence in youth groups
In the programme countries Colombia, Brazil and El Salvador, terre des hommes Switzerland supports projects in which young people work for peaceful coexistence. Through creative actions and community projects, young people succeed in breaking the spiral of fear and mutual distrust in neighbourhoods affected by violence. In youth groups they experience that there are alternatives to criminal youth gangs. Their initiatives show: it takes little to break the vicious circle of violence. Because the will to change is great.

In the Agenda 2030 for sustainable development, the fight against violence has a high priority. Several of the UN goals call on the international community to take coordinated action to reduce the global burden of violence. The work of terre des hommes schweiz in the field of violence prevention relates to goals 5.2, 5.3 and 16, which are presented on the respective topic page (see table of contents above).
More on Agenda 2030 on the DFA website 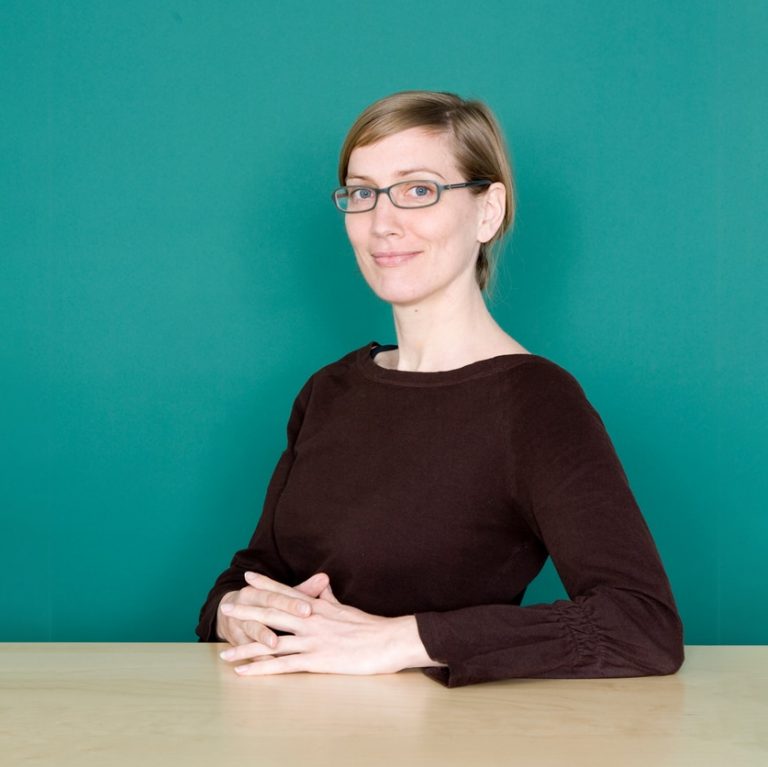