Condition for success and sustainability

With the youth participation approach, terre des hommes schweiz pursues the goal of young people taking active influence and responsibility for the development of their environment through co-determination. In participation processes, the members of the target group are the experts of their life situation. Participation democratises society, in that those affected have a say in what their present and future looks like.

Article 12 of the UN Convention on the Rights of the Child grants every child (and adolescent) the right to freely express his or her views on all matters and decisions affecting him or her. Opinions must be considered appropriately and in accordance with their age. On the basis of this article, the conviction has prevailed in development cooperation since the mid-1980s that the active involvement of the target group in all decisions affecting them is crucial to the success of development projects. Participation processes strengthen the self-interest and acceptance of those affected by development processes in order to make projects sustainable. Participatory processes strengthen ownership, which in this context means personal initiative and personal responsibility in development processes. Participation of the target group in the process is thus considered Condition for success and sustainability in development cooperation.

contribution to democratic and peaceful structures
Through the participation and empowerment of the population, it is possible to change existing power relations in favour of the civilian population. The German Society for International Cooperation notes that young people who are involved in democratic values and processes from an early age also contribute later - as active citizens - to the development of stable democratic and peaceful structures in their countries.

Promotion of decision-making and assertiveness
In addition, society benefits from the creative potential of young people, which is captured through participatory processes. Young people bring in unexpected solutions and take responsibility in the project, the organisation and in their environment.
In addition to the social benefits, participation also contributes to individual development. Participative processes promote identity development among young people by strengthening their self-confidence, as they are taken seriously and supported as actors. They develop resources such as decision-making, assertiveness and negotiating skills. 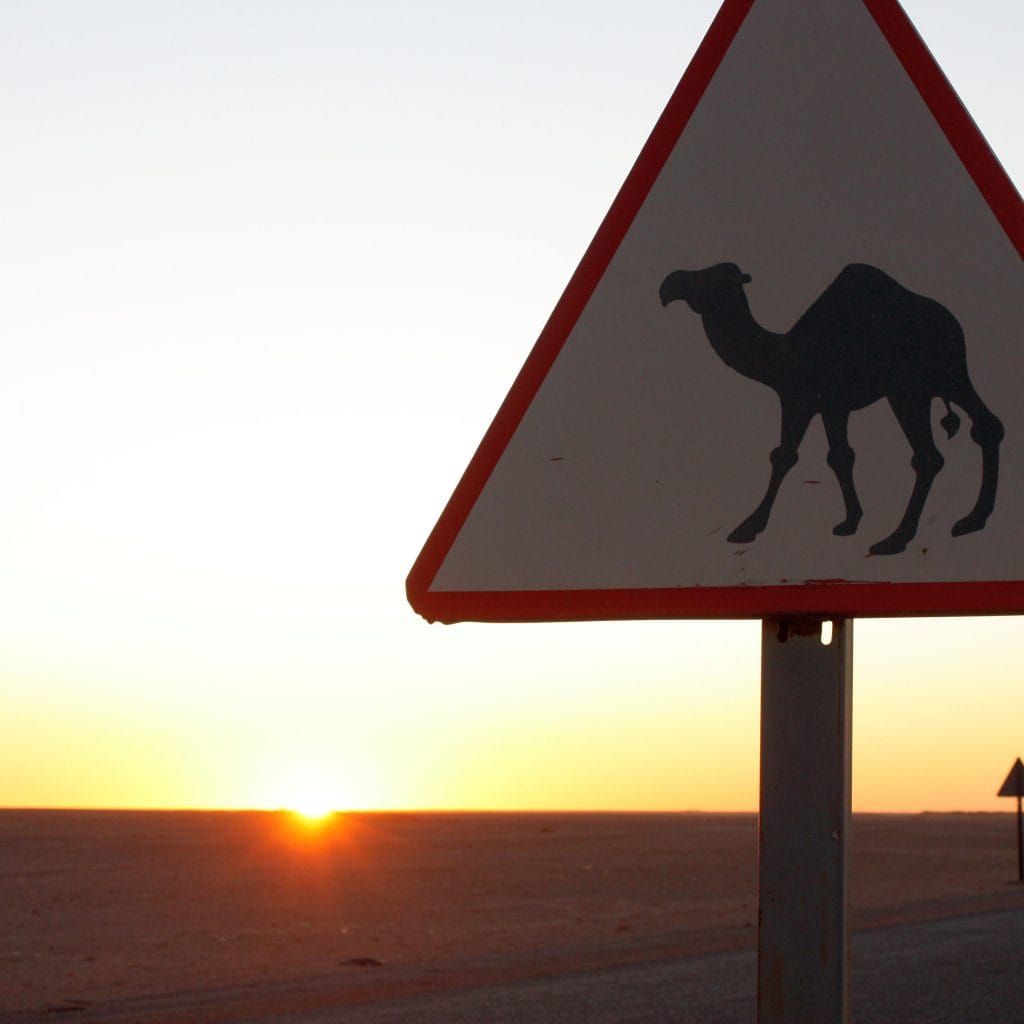 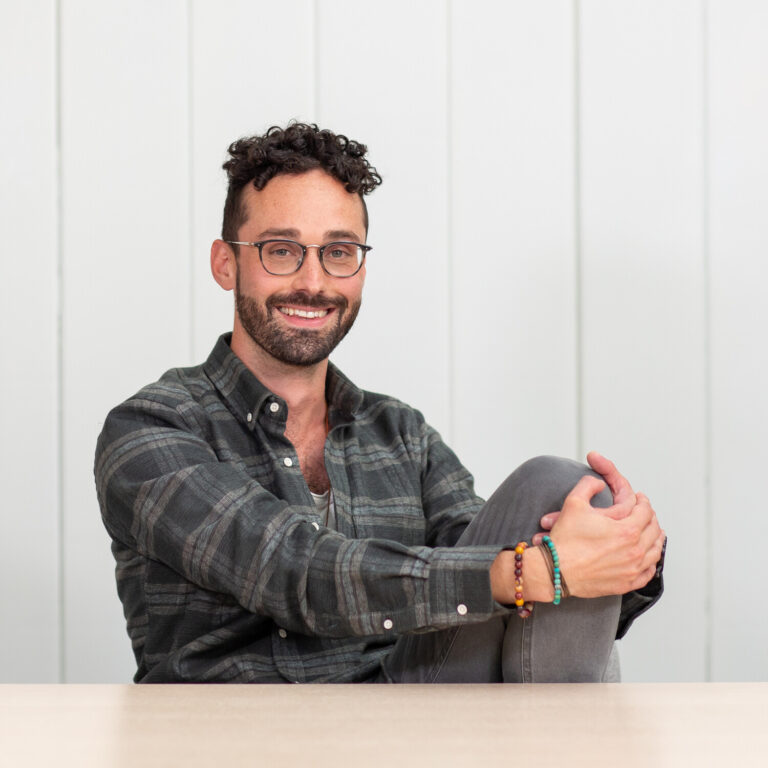 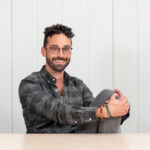