Climate change is real and, as usual, its consequences hit the poorest people hardest. Many of the young people with whom and for whom we work are affected. Be it through droughts that affect agriculture or cyclones that destroy livelihoods. This is why terre des hommes switzerland is committed to climate justice.

Since the young people have been parading through the cities with their Fridays for Future demonstrations, it can no longer be ignored, it has reached politicians and the general public: climate change is real and its negative consequences for people and the environment are massive. As usual, it will hit the poorest people fastest and hardest, while the rich industrialised countries - the main sources of CO2 emissions - will continue to do as they have done up to now.

Many of our project partners live and work in areas that are highly sensitive to global warming and environmental change. Many of the young people for and with whom we work have long been affected by this. In the northeast of Brazil, where we support young people in building a livelihood in agriculture, the worst drought in 80 years occurred in 2015. In the Sahrawi refugee camps in the desert of Algeria, where people have been waiting for 45 years for a solution to the conflict over the occupied Western Sahara, the temperature rises to 50 degrees Celsius in the summer. In Mozambique, several cyclones in 2019 destroyed the livelihoods of thousands of people in the area where our partner organisations work. We responded with emergency relief measures.

Engagement in the South and measures in Switzerland

We are therefore committed to climate justice and support young people in Switzerland and in our project countries in their commitment. In the South, we support young people in creating a sustainable basis for their lives through farming that is as ecological as possible. In Switzerland, we are a member of the Climate Alliance and are calling on Swiss politicians to take measures: higher taxes on fuel and air ticket levies. Internationally, as a member of the Ethos Foundation, we support the Carbon Disclosure Project, which requires listed companies to reduce their greenhouse gas emissions. 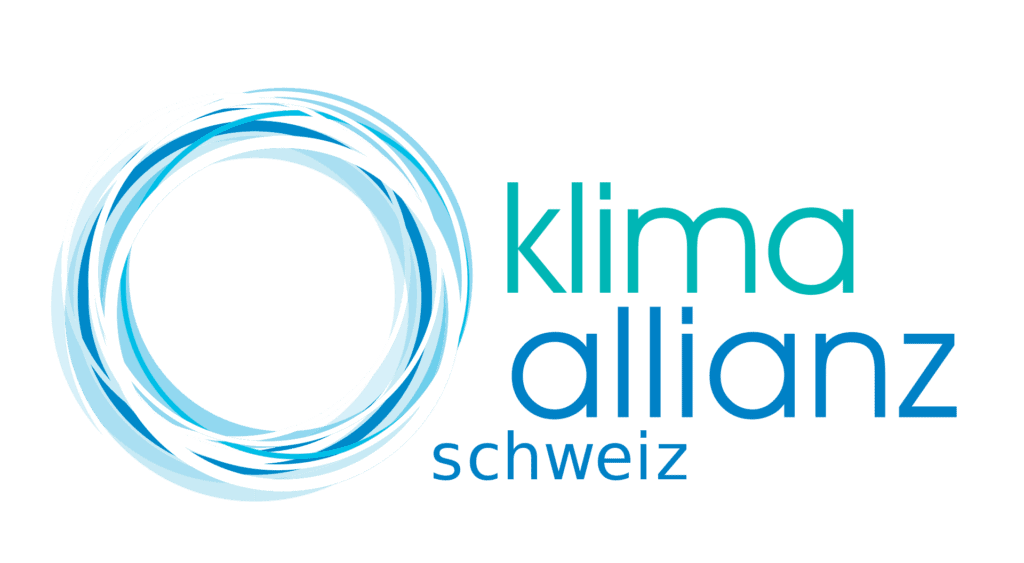 We have joined forces with over 90 civil society organisations in Switzerland to form the Climate Alliance allied. Together, we call for an ambitious, fair and sustainable climate policy for Switzerland, based on scientific results and committed to implementing the goals of the international climate agreements.

As a partner of the Climate Action Accelerator we have committed to halving our CO₂ emissions by 2030.