Young refugees and young people from Switzerland are given a mutual insight into leisure activities on joint city tours. In this way, they get to know and understand their respective worlds. The city tours are also open to the public.

Major challenges for young people
UMAs are a particularly vulnerable group of people. On the one hand, the refugees have often had traumatic experiences while fleeing. On the other hand, in the arrival society they are confronted with a lack of reference persons, language barriers, cultural challenges, the uncertain asylum status and spatial exclusion. Young refugees who came to Switzerland with their parents also experience similar challenges.

Young refugees remain de facto separated
Due to their accommodation and access to specific educational opportunities, the young refugees are almost exclusively in an environment of people in a similar situation. Exchange and contact with young people from Switzerland is thus made more difficult. In discussions with the young people, their carers and specialists, it became clear that the young refugees are very interested in establishing contact with the Swiss population. This led to the project idea of offering city tours to enable encounters between young people with a refugee background and young people from Switzerland. 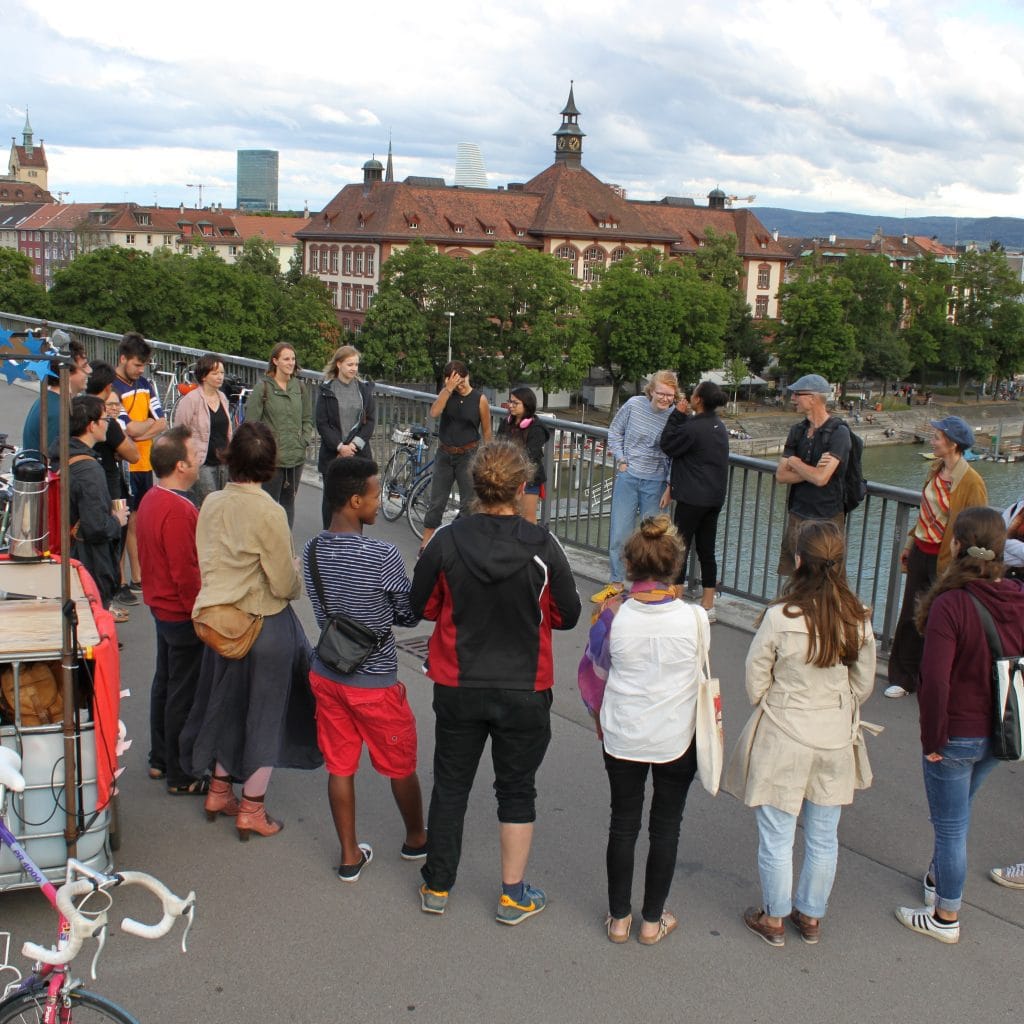 Getting to know each other is the focus
On the city tours the young refugees present their favourite places in Basel. The tour begins at the Klybeck wood park, where speed dating encourages the participants to get to know each other. A stop at the Dreirosenbrücke bridge also brings the participants closer together with the game "Stille Post" (Silent Mail). The city tour ends with a short picnic in St. Johannspark.

The city walk gives the participants an impression of where the young refugees like to spend their time. Above all, however, it was also possible to stimulate a first contact and exchange among the young people with a refugee background and young people and adults from Basel. 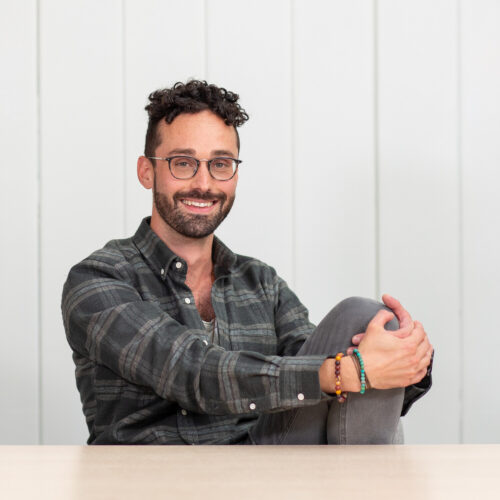