"No development without politics" 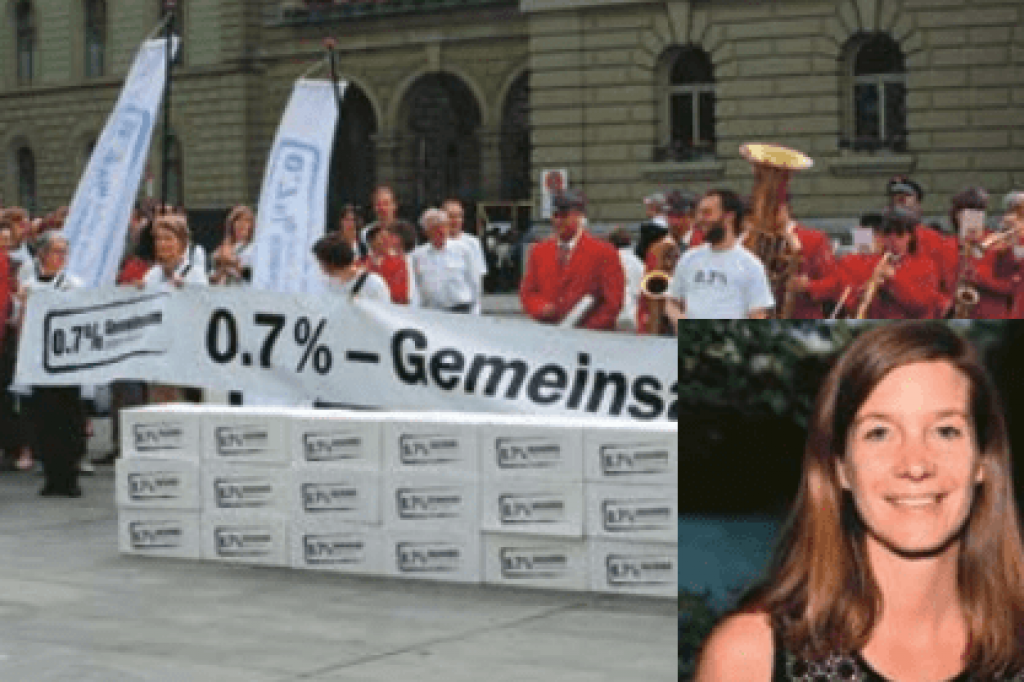 "Development work - Quo vadis?": This is the topic of a panel discussion on the 2030 Agenda on September 28 in Bern. Kristina Lanz from Alliance Sud will also be taking part. The working group of Swiss development organizations has been working for sustainable development in Switzerland for 50 years. terre des hommes schweiz is a partner organization of Alliance Sud. Kristina Lanz's point of view.

A year ago, the Corporate Responsibility Initiative (CRI) roiled Switzerland. Hardly any political issue involving solidarity across national borders has ever generated such broad public support as the KVI. What made the initiative so successful was above all the broad mobilization: around 130 NGOs, churches and companies pulled together in their demand for global solidarity and responsibility.

However, the CCI also triggered a debate on the political commitment of NGOs. Ruedi Noser, an FDP member of the Council of States and one of the first opponents of the CCI, was the first to submit a motion in parliament. It called for a review of whether the conditions for tax exemption for non-profit organizations that engage in political activities were still met. In a later motion, Hanspeter Portmann, also of the FDP, demanded that the Federal Council review government support for international cooperation projects run by NGOs involved in political campaigns.

The understanding of development cooperation, which underlies these and other submitted proposals, is clear: NGOs should primarily help poor people abroad. However, the fact that poverty often has something to do with us and our lifestyle is deliberately ignored.

The KVI has made this connection obvious and brought a new political understanding of development cooperation to the fore. It showed that poverty and environmental destruction abroad concern us as Swiss voters - because it happens again and again that Swiss companies enrich themselves at the expense of the poorest of the world, destroy the environment and livelihoods and accept child and forced labor.

Development cooperation is central to alleviating the worst excesses of poverty and finding common solutions. But without a fundamental change in Swiss policy, it remains no more than a drop in the ocean.

It is from this systemic understanding of poverty and inequality that Alliance Sud was founded 50 years ago by some forward-thinking Swiss NGOs: On behalf of our supporters and partners, including terre des hommes switzerland, we fight for just North-South relations and the implementation of the 2030 Agenda - for sustainable, participatory development cooperation, for fair trade, for a just tax system, for effective climate policy and also for corporations to assume their global responsibility for people and the environment.

Even the current attempts at intimidation will not deter us from continuing to work politically for a better, more just and livable future for all people.

Kristina Lanz is with Alliance Sud responsible for the dossier "Development Cooperation Policy". She is a member of the Advisory Commission for International Cooperation SDC.

Copyright Photos: Alliance Sud. - Main photo: On May 26, 2008, non-profit organizations in Bern hand over the petition "0.7% - Together against Poverty" with 201,679 signatures to the federal authorities. The petition calls for a stronger Swiss commitment to the UN Millennium Development Goals of the time and an increase in development aid to 0.7 percent of gross national income. 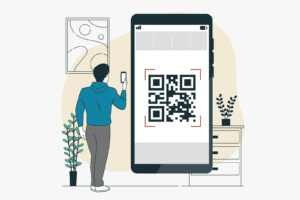 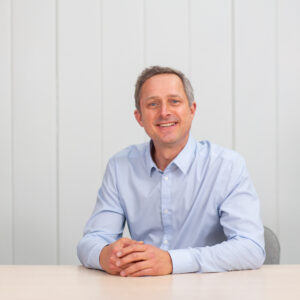