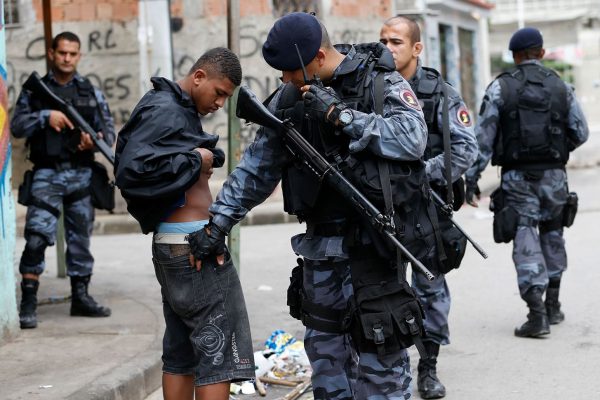 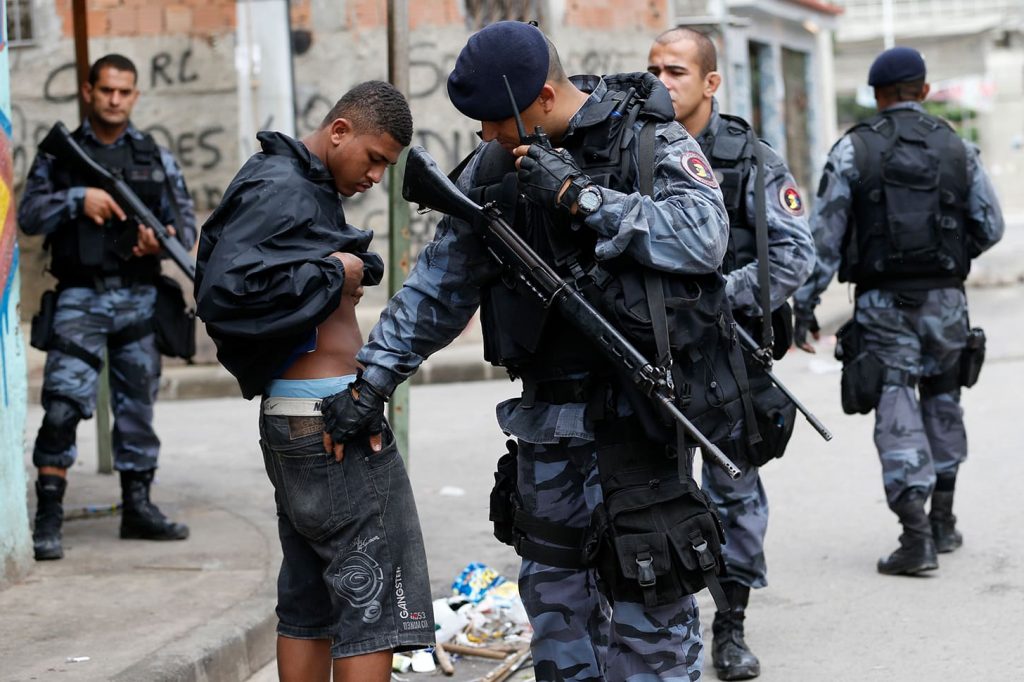 Press release - There is always the risk that war material produced in Switzerland will be used in other countries for human rights violations. For example in Brazil, where arms and police violence in the poor quarters is increasing. terre des hommes schweiz is calling for greater democratic control over Swiss arms exports in the light of the latest SECO figures on war material exports. The development organisation, which is committed to the Corrective Action and War Business Initiative, has commissioned a study on this issue.

"There is a need for stronger democratic control of Swiss arms exports, especially to countries such as Brazil, whose poor quarters are in a war-like situation," said Andrea Zellhuber from the violence prevention unit at terre des hommes schweiz at the Publication of the latest figures on exports of war material by the State Secretariat for Economic Affairs (SECO).

Between 1 January 2020 and 30 September 2020, Switzerland exported war material worth around CHF 690 million to 60 countries, including weapons, ammunition and armoured vehicles. Brazil is one of the most important import countries for Swiss arms exports. Between 2006 and 2019, Switzerland exported weapons worth a total of around CHF 151 million to Brazil; in the first three quarters of 2020, the figure was a good CHF 18 million in war material.

"In Brazil, the repressive law-and-order policy of the right-wing national government is fuelling gun and police violence in the favelas," says Andrea Zellhuber. "The Corona crisis and President Jair Bolsonaro's negligent handling of Covid-19 make the situation even worse." "Practically all young people and their families in our project regions in Rio de Janeiro, Recife and Salvador da Bahia know of murder cases in their immediate surroundings," she explains. terre des hommes schweiz supports local projects for and with young people and their social environment in Brazil to promote a non-violent society and to support and accompany victims of violence.

Many murders of young people are committed by members of the Brazilian police force. "There is a very high risk that weapons sold to security forces will be used against the civilian population, and there are major shortcomings in the internal and external control of the weapons stocks held by the police authorities in Brazil," says Andrea Zellhuber.

According to the latest figures in the Brazilian Public Security Yearbook 2020, deaths caused by police intervention have continued to increase in the first half of this year. In 2019, 47,773 people were killed. 6,357 murders, or 13.3 percent of all murders, were committed by police officers - this is the sixth consecutive year in which this number has increased.

In order to document the direct impact of weapons and ammunition produced in Switzerland and Germany, with which human rights violations are demonstrably committed in Brazil, terre des hommes Switzerland, together with terre des hommes in Germany, has commissioned an independent study, the publication of which is planned for the first quarter of 2021.

First interim results of the investigation show: It is not unusual to find bullets from police stocks in homicides and other serious crimes. "It is widespread that weapons from police and military stocks are illegally getting into the hands of drug gangs," says Andrea Zellhuber. "In Brazil, organised crime is closely intertwined with the state security apparatus. State control in Brazil over how weapons and ammunition are ultimately used is inadequate. There is therefore a great danger that Swiss military equipment sold to Brazil could reach undesirable recipients".

In the alliance against arms exports

terre des hommes schweiz is a member of the "Alliance against arms exports to countries at war" and is committed to the Corrective Action Initiative one. The petition for a referendum, for which a counter-proposal in two variants will be discussed in the winter session in parliament, is "an important opportunity to reverse the relaxation of the licensing criteria for war material exports," said Andrea Zellhuber.

terre des hommes schweiz also supports the War Business Initiativewhich will be voted on 29 November 2020. It wants to prevent Swiss money from flowing into the financing of war material.

terre des hommes schweiz strengthens young people in Africa, Latin America and Switzerland. Together with them, we fight poverty, violence and discrimination and work for the rights of children and young people and fair North-South relations. Our core competence lies in participatory and solution-oriented work with young people. 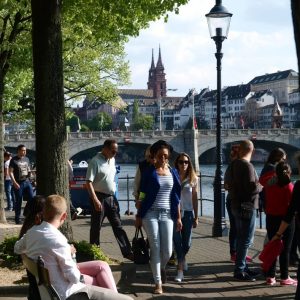 Media release - People whose asylum applications have been rejected often live in precarious conditions. The Swiss emergency aid system is not working, criticises terre des hommes schweiz. The development organisation has commissioned a study to examine the situation in the cantons of Basel-Stadt and Basel-Landschaft in particular. It will be presented at a panel event with a prominent panel and live video streaming. 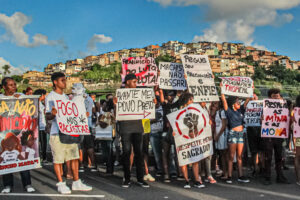 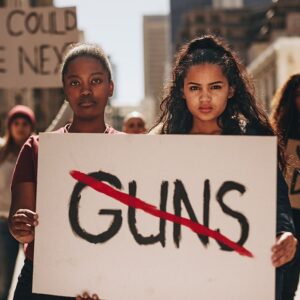