Young people with a refugee background in Switzerland face many challenges, but also bring many resources with them. In the MePower project they learn about their strengths and opportunities for action and have the opportunity to network. terre des hommes schweiz is thus reacting to the lack of psychosocial support for young migrants.

Young people - especially those with an insecure residence status - usually live under difficult socio-economic conditions in Switzerland. It can also be assumed that they have all been exposed to traumatic experiences both in their country of origin and on the road. According to a 2018 study by the Federal Office of Public Health, between 50-60 per cent of asylum seekers in Switzerland suffer from trauma-related disorders. Young people with a refugee background in Switzerland have a lot to cope with and process. In addition, the limited scope for action that they have due to their residence status is an absolutely central issue for them. This was one of the findings of a pilot workshop that terre des hommes schweiz conducted in 2019 with young people with a refugee background.

Learning from the South
Project experiences with the solution-oriented approach in the South led terre des hommes schweiz to work with this method with young people from refugee backgrounds in Switzerland as well. The restrictions experienced by young people from the asylum sector are always present in their everyday lives. Lack of employment as well as existential fears about the future among those who are still in the process of being granted asylum or whose application has been rejected, encourage the negative spiral of thoughts. They are often separated from their family members and often lack a supporting network in Switzerland.

Focus on strengths and concrete steps
In the MePower project in Basel, young people become aware of their strengths and abilities instead of focusing on problems. They learn to distinguish between framework conditions that do not influence each other and scope for action that they can exploit. What concrete next steps they can take to improve their situation. They should also experience appreciation and respect for everything they have undoubtedly already achieved on their long journey to Switzerland.

MePower is carried out in two annual workshops lasting several days and monthly "regulars' tables". The project also serves as a means of networking among the young people themselves and they should receive information about which offers, contact points etc. in the Basel area might be of interest to them.

Responsible for the project 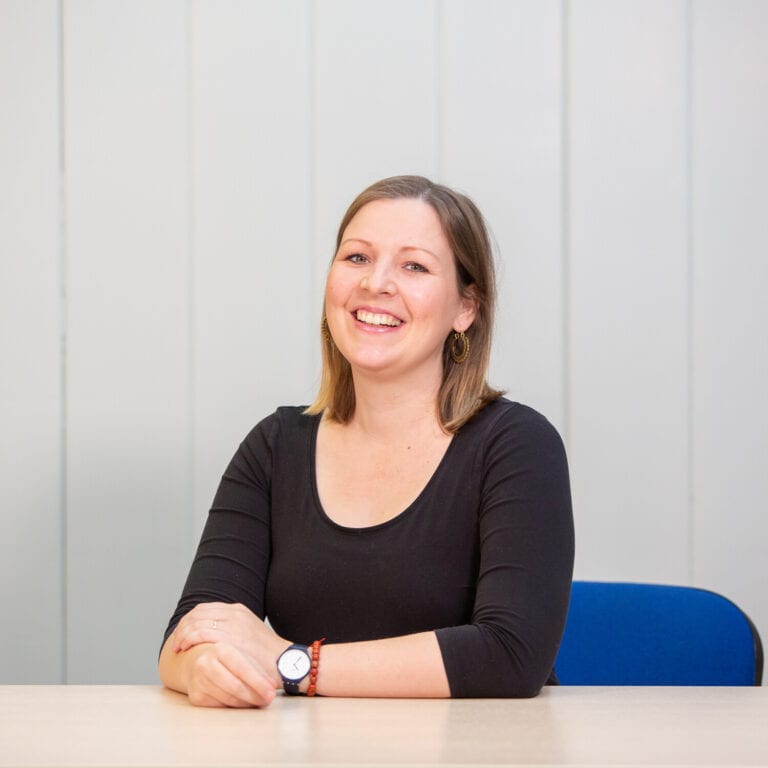