Promoting the sexual and reproductive health of young people

Young people are generally healthier than other age groups. However, they are exposed to particular risks that can harm them not only for their immediate future but for the rest of their lives: HIV/AIDS, early pregnancies and the lack of the right to a self-determined sexuality affect young people in southern Africa particularly strongly.

Every year, an estimated one million young people between the ages of 15 and 24 become infected with HIV. Worldwide, young women make up more than 60 percent of all young people with HIV, in sub-Saharan Africa the corresponding figure is 72 percent. In addition, gender-based violence is an all too common reality for many young people: According to recent estimates by the World Health Organization (WHO), around 30 percent of 15 to 19-year-old girls worldwide experience violence from their intimate partner.

Missing or inadequate sexual education
Violence against women and girls increases the risk of early pregnancy, HIV infection and other sexually transmitted diseases. In many countries, young people are also poorly educated or not educated at all, have limited access to adequate health care and few opportunities to grow and develop before they have to take on adult roles. Gender norms in many places require girls to marry and bear children in their early or middle teens - an age when they are neither physically nor mentally ready.

For a responsible approach to sexuality
Together with local partner organisations in Tanzania, South Africa and Zimbabwe, terre des hommes switzerland campaigns for young people, their health and sexual rights. The concept of sexual and reproductive health and rights was adopted by governments at the UN International Conference on Population and Development in 1994. in Cairo (United Nations Population Fund) adopted for the first time.

With respect to adolescents, it calls for "meeting the educational and service needs of adolescents so that they can deal with their sexuality in a positive and responsible manner."

For medical care suitable for young people
In accordance with this concept, terre des hommes switzerland provides access to comprehensive and youth-oriented medical care (contraception, information, counselling), supports the prevention and treatment of sexually transmitted diseases, in particular HIV and early pregnancy, and strengthens the rights of young people to live their sexuality free of violence, discrimination and coercion.

The dossier on the working focus of health still contains subpages that focus more precisely on topics such as "Dealing with HIV/AIDS and preventing infection“, “Against premature pregnancy and for the rights of young mothers" or "Against gender inequality and sexual domestic violence" incoming. You will find a table of contents in the right column. 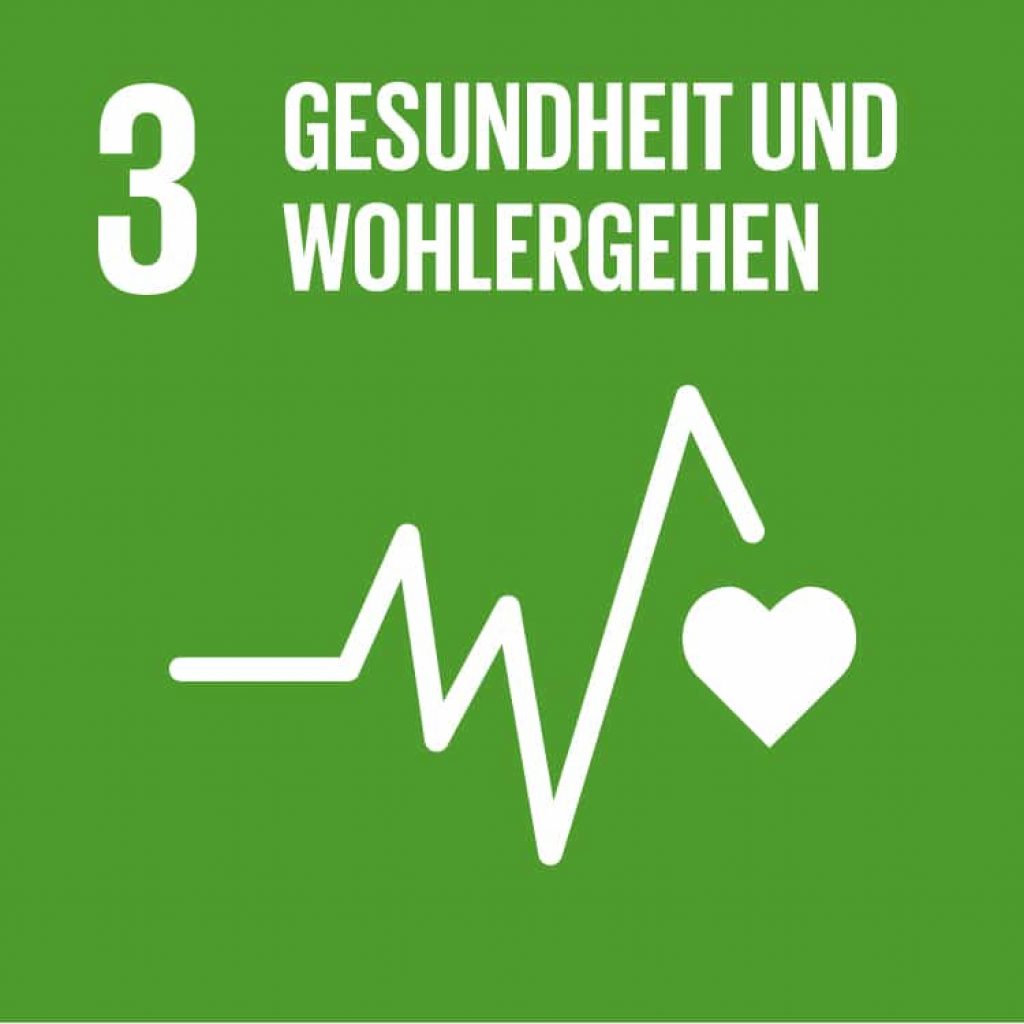 This part of the project work relates, among other things, to meeting the sustainable development goal 3.7 of Agenda 2030 (UNO). 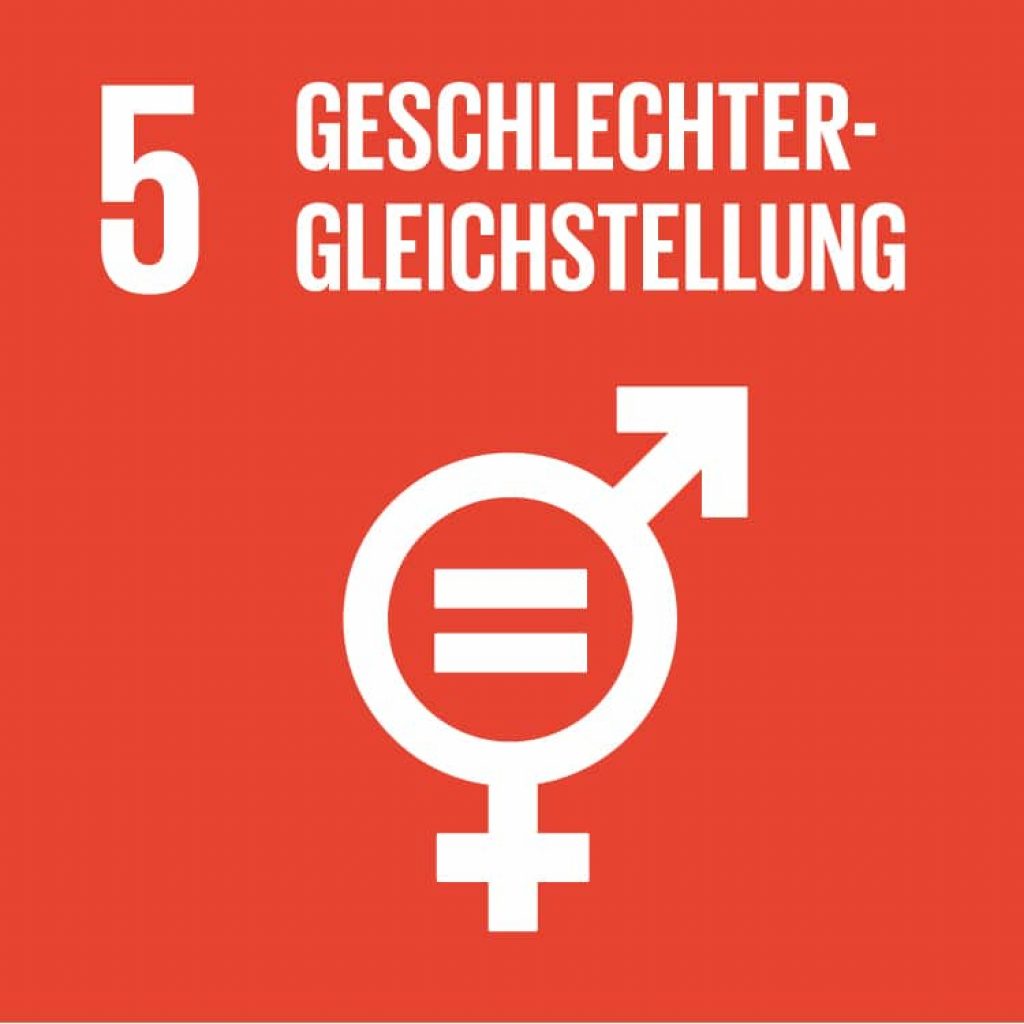 This part of the project work relates, among other things, to meeting the sustainable development goals 5.3 and 5.6 of Agenda 2030 (UNO).

The content of the target:
"Eliminate all forms of violence against all women and girls in the public and private spheres, including trafficking in human beings and sexual and other forms of exploitation". 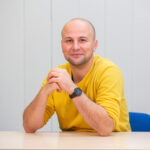