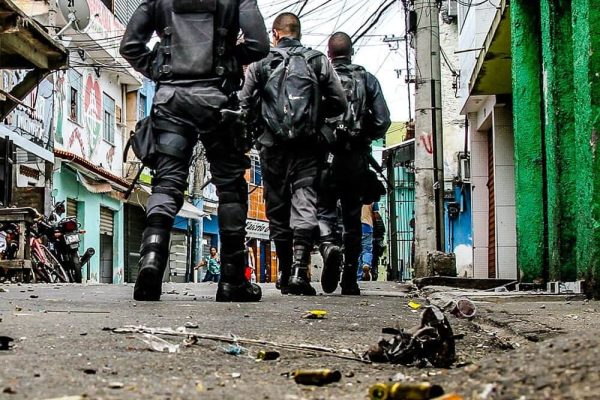 On October 30, Brazil's President Jair Bolsonaro will stand for re-election. Whether the opposing candidate Luiz Inácio Lula da Silva can prevail in the second round of voting is still uncertain. From the perspective of human rights organizations, Brazil has experienced devastating regressions under Bolsonaro. The partner organizations of terre des hommes switzerland, which are involved in violence prevention in Brazil, therefore look forward to election day with great concern.

With regard to the gun violence prevailing in Brazil, Bolsonaro is pursuing a fatal policy: During his term in office, more than 40 decrees were published that facilitate the purchase of weapons. The number of registered weapons owned by civilians has more than tripled during his term, with a current total of 1,300,000. There is growing evidence that many of these weapons end up in the hands of criminals. Scientific studies show: The more accessible guns are, the more violent crime occurs. A recent survey by the Brazilian Public Security Forum (Fórum Brasileiro de Segurança Pública, FBSP) reveals that more than 6,300 murders could have been prevented without the flexibilization of gun laws.

Danger for democracy and human rights

The pro-gun discourse propagated by Bolsonaro has made authoritarian and anti-democratic tendencies acceptable. Groups agitating for the right to self-defense propagate anti-democratic positions.
In no other country in the world are so many people killed in police operations as in Brazil. Many of the victims are children and young people from poor neighborhoods. President Bolsonaro's populist rhetoric encourages the use of lethal force by police, as excessive police violence is legitimized in inflammatory speeches.

"Business as usual" in the Swiss defense industry

Despite these warning signals, Swiss arms companies continue to do business in Brazil. Even the new War Material Act, which has been in force since May 2022, has not changed this. Although it clearly states that no exports may be made to countries that systematically and seriously violate human rights, according to the recently published export statistics, Seco has approved the export of war material worth a total of 2,804,997 francs to Brazil, including exports of munitions worth more than one million francs. Here, active lobbying by Swiss companies seems to be bearing fruit: according to reports in the Brazilian press, lobbyists from the Swiss ammunition company Ruag met three times with the Brazilian military's arms control authorities in 2021.

As the latest Seco figures show, Seco's licensing practices appear to ignore recent worrying developments. In a study published in June 2021, terre des hommes switzerland proved how international arms imports contribute to serious human rights violations in Brazil, because the pistols, rifles, armored vehicles and ammunition used in police and military actions in Brazil often originate from Swiss and also German production. terre des hommes switzerland therefore demands an immediate stop of all arms exports to Brazil. If weapons continue to be supplied, Switzerland will make itself jointly responsible for an increase in armed violence and the endangerment of democracy in Brazil.

Statement on the police action of 25.11.22 against unauthorized demonstration in Basel 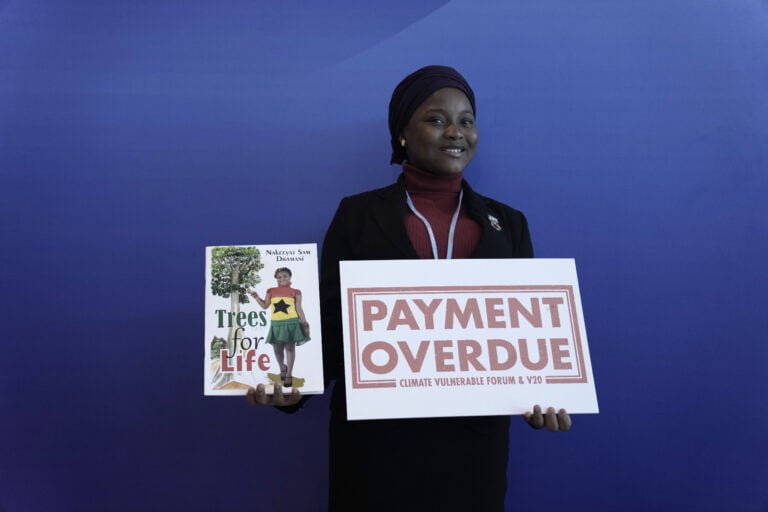 The results of the COP27 climate conference are mixed: With the adoption of a Loss & Damage fund, a historic step was taken towards climate justice, but there is stagnation on climate protection. Our comment on COP27: "Although the countries of the global South are the ones that have hardly contributed to climate change, they are the ones most affected by the climate catastrophe - this also applies to young people and future generations. Binding global rules are therefore needed that immediately hold the perpetrators of the crisis accountable." Annette Mokler, Development Policy and Program Coordination Peru and Western Sahara at terre des hommes switzerland To the media release