The storming of the Brazilian Parliament, the presidential palace and the Supreme Court on January 8, 2023, confirmed the worst fears of violence in the wake of the presidential handover. Social polarization has reached a level where the hatred that has been fomented over the years is giving way to violent riots. What do these developments mean for the Brazil program of terre des hommes switzerland?

An alarm signal for the whole world

Already in the run-up to the elections in early October, our partner organizations reported on the very tense situation. Even after the absence of violent riots on election day itself, the fear of violent riots persisted. With the events of January 8, the degree of organization and penetration of state institutions by radical right-wing groups became obvious.

Throughout his time in office, Jair Bolsonaro had stoked social division and hatred with inflammatory speeches. The extreme supporters seem ready for anything. It is particularly worrying to see how the events resemble the storming of the Capitol in the USA: a sign of how well the global right is networked and learns from each other. An alarm signal for the whole world.

Now the risks of ex-president Bolsonaro's weapons policy are obvious, which terre des hommes switzerland has been critically analyzing for years. During his term in office, more than 40 decrees were published that facilitate the purchase of weapons. The number of registered weapons of civilians has more than tripled with currently 1,300,000 since 2019. The pro-gun discourse propagated by Bolsonaro has made authoritarian and anti-democratic tendencies acceptable. Extremist groups that propagate the individual's right to self-defense and advocate anti-democratic positions have been strengthened. The liberalization of gun laws made it easier for right-wing extremist groups to arm themselves. From today's perspective, it seems part of Bolsonaro's strategy to build up an armed support group that would also violently defend his interests if he lost power.

The fear of further destabilization is great. All the more important that we now support the democratic forces of Brazilian civil society. At this risky moment, nothing less is at stake than the defense of democracy in a country that is deeply divided.

Promoting a culture of peace

With our Culture of Peace program, our partner organizations advocate for a culture of debate that counteracts the strong tendencies toward polarization and the fueling of social division. To counter the tendencies of polarization, respectful exchange between people and groups with different opinions is needed. To support this exchange, dialog spaces must be created.

terre des hommes switzerland is committed to the protection of activists in its Brazil program. Since the persecution of human rights defenders has increased significantly with Bolsonaro's government, we have strengthened our training programs on protection measures and security training for our employees and partner organizations.

Since democratization in the late 1980s, a diverse, well-structured and well-connected civil society has developed in Brazil. Thousands of organizations are committed to upholding human rights, social justice and basic democratic rights. But with increasing political polarization, civil society's room for maneuver has been severely limited. During Bolsonaro's term in office, nongovernmental organizations were increasingly subjected to slander, threats or even attacks if they took a clear stand against the government's interests. Many important government programs were canceled.

At this critical moment, the democratic forces of Brazilian civil society urgently need our full support and solidarity. In view of the frightening international networking of violent radical right-wing movements, it is essential to defend fundamental democratic values by peaceful means everywhere in the world. 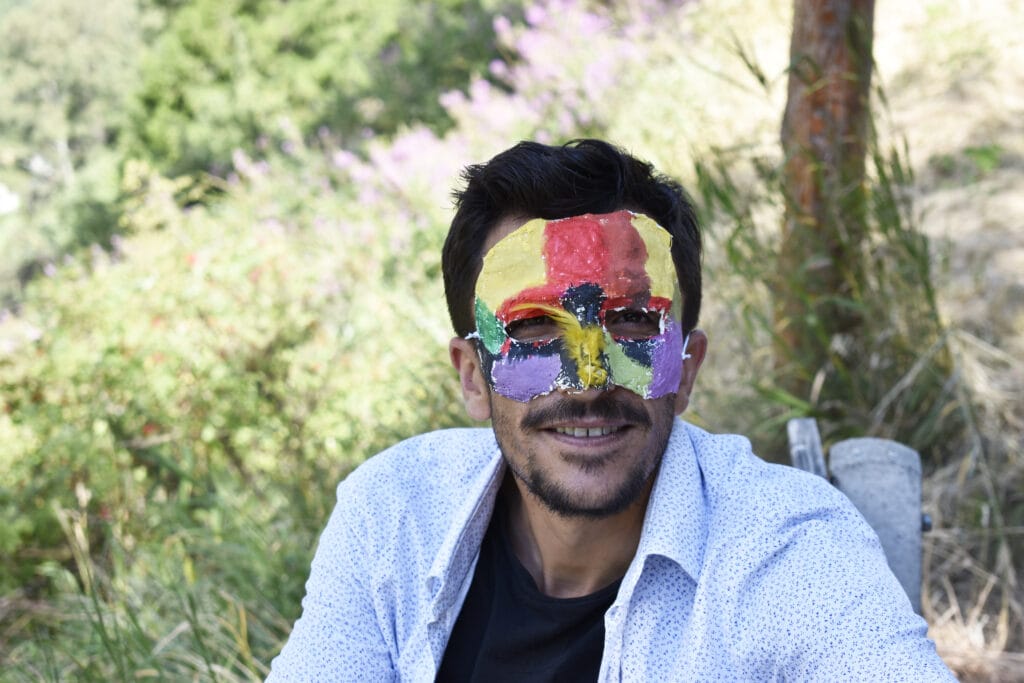 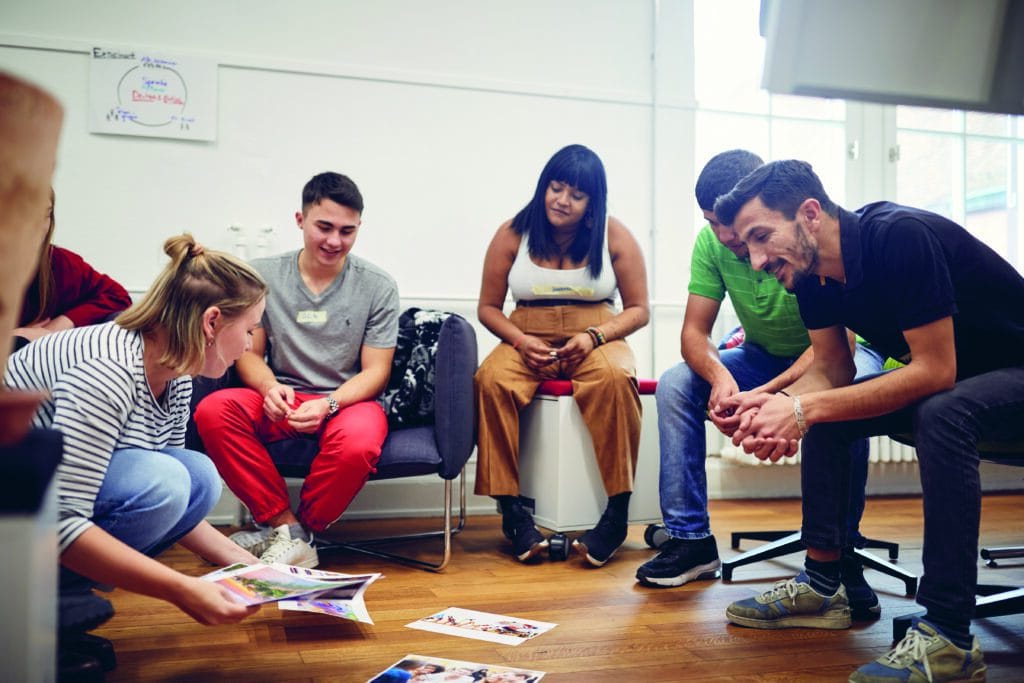 Young people get involved - that is the simple motto of the women's organization Wadada in Tanzania. One of the active young women is Annastazia Suphian Anthony from Mwanza on Lake Victoria. She is 19...