In Mozambique, the main focuses of our work are on HIV/Aids and rural development. The partner organisations of terre des hommes schweiz work to champion the rights of children and young people, and to help women and girls working in rural areas.

A life without violence for girls and young women 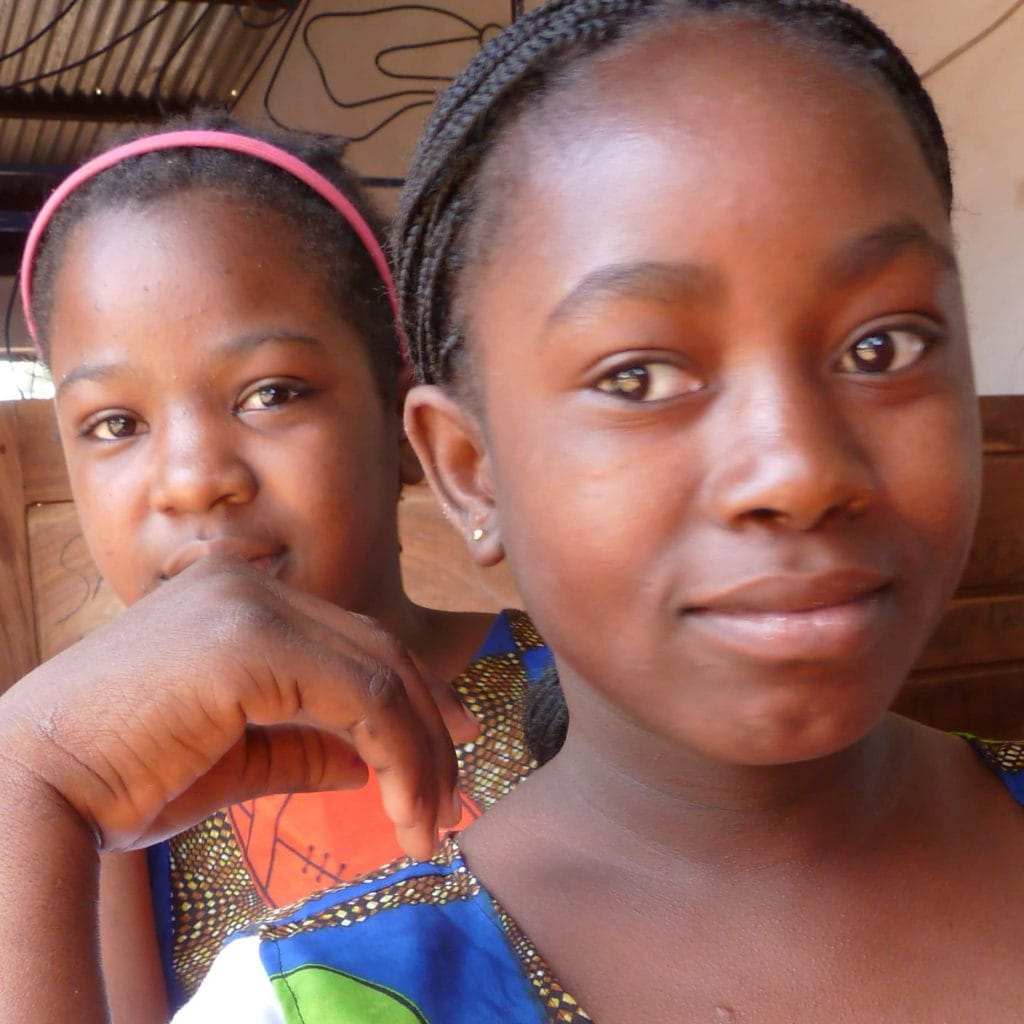 In the province of Manica the HIV rate is around 15%. This figure is partly due to the high rate of violent crimes and sexual assaults. Violence against girls and women is socially tolerated in Mozambique because of traditional gender roles. For fear of isolation, many of those affected remain silent. With sensitisation work and victim counselling, our partner organisation LeMuSiCa is making an important contribution to implementing the rights of women and girls in the province of Manica. 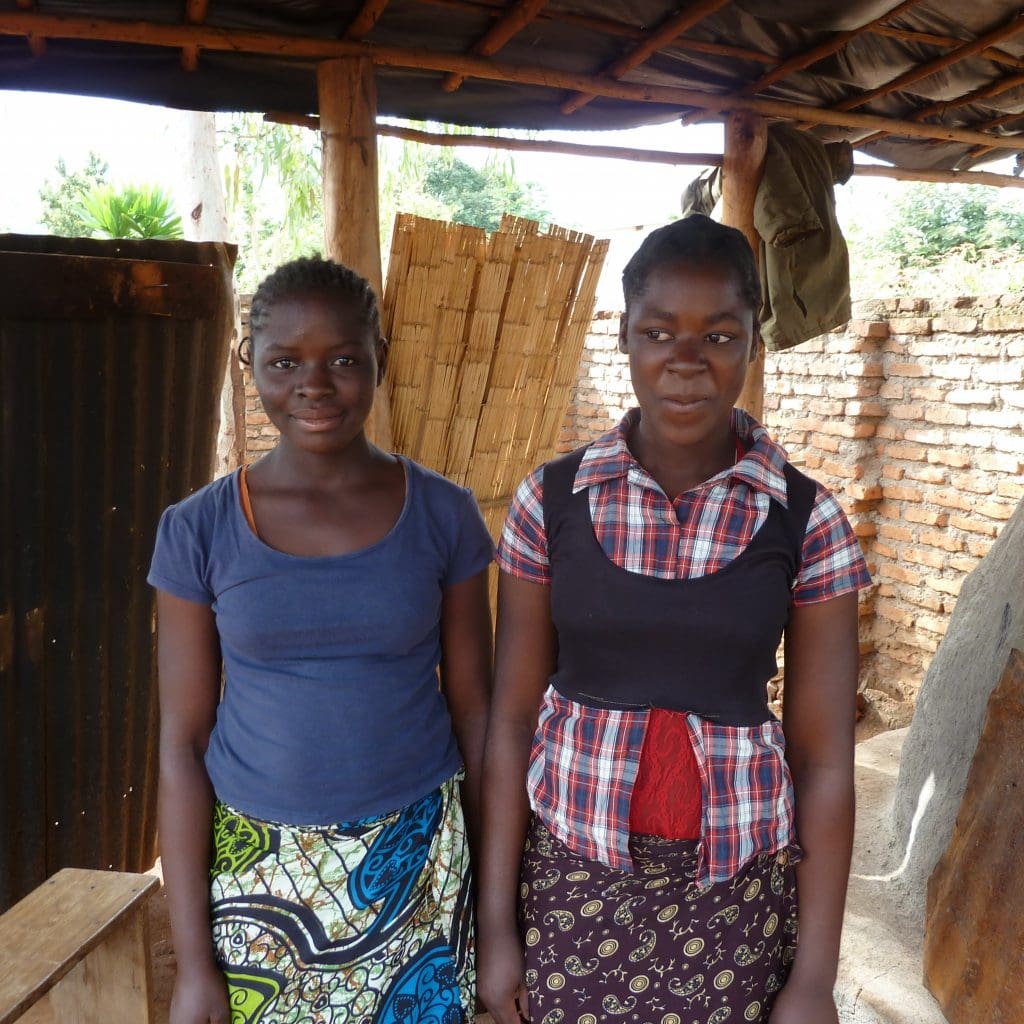 Early marriage, domestic violence, little education: Girls and women in rural Mozambique are politically, socially and economically disadvantaged because of their gender. Their path in life is prescribed at a very early age and revolves around agricultural and domestic work and the care of children. There is still a long way to go before gender equality is achieved. Our partner organisation AMUDEM is therefore working for girls and women in Mozambique and strengthening their rights. 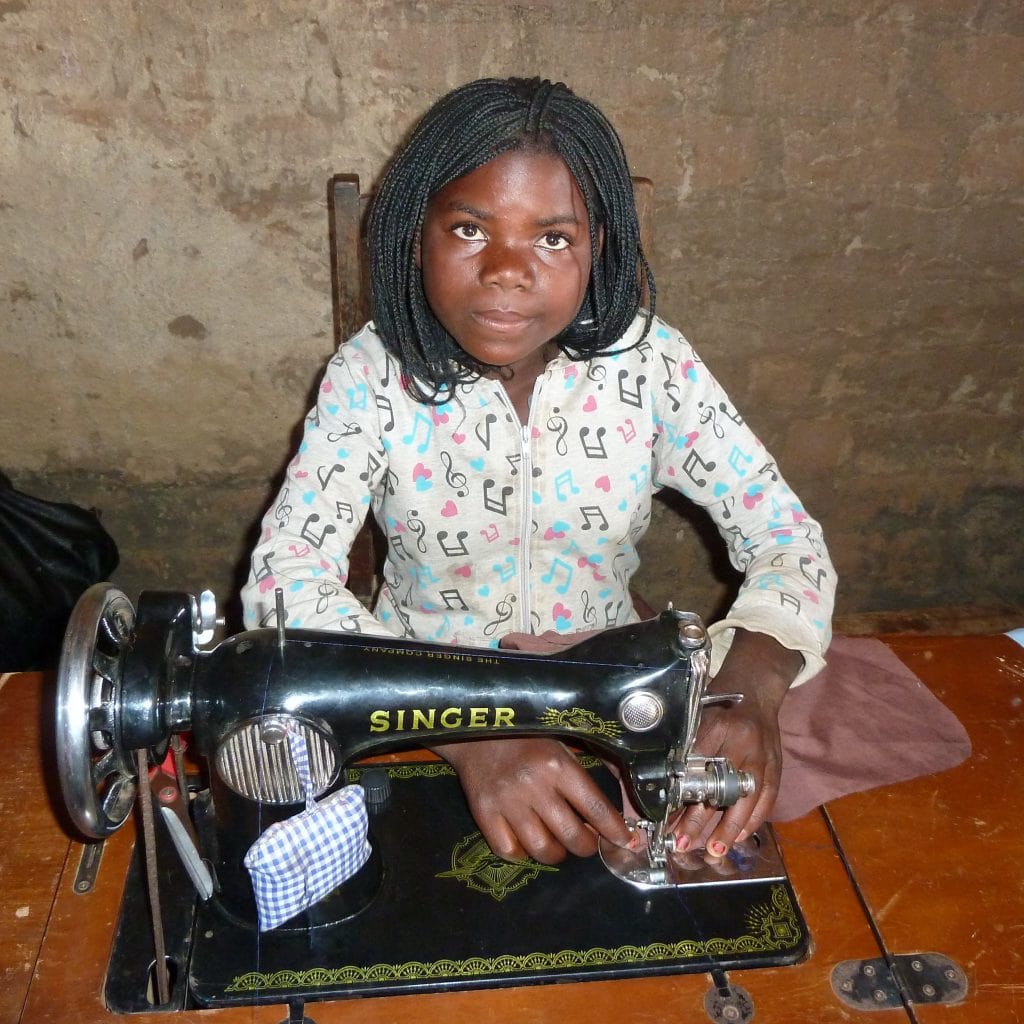 Mozambique is one of the poorest countries in the world, with almost two thirds of the population living on less than two Swiss francs a day. The level of education is very low, and so a large proportion of young people have no opportunity to complete a qualified education and earn a regular income. Together with our partner organization Centro Aberto de Jesus we are pursuing the goal of improving the economic situation of the poorest children and young people in the city of Chimoio. This is achieved through literacy and training courses and support for income-generating initiatives.
Download project description

Mozambique has been struggling with the consequences of the two devastating hurricanes Idai and Kenneth since spring 2019. Millions of people lost their livelihoods last year. The Corona crisis is hitting them particularly hard this year.

The country urgently needs money now to alleviate the plight of the people and to push ahead with reconstruction.

But instead, the country is sitting on a huge mountain of debt. A large part of this debt, around one billion US dollars, is due to the non-transparent granting of loans by Credit Suisse (CS).

The government, together with the CS, channelled the money past parliament and let it trickle away into semi-state enterprises.

But because the state has taken over the guarantee for the loans, it has to pay off the debts - plus horrendous fees - instead of providing emergency aid after the disasters.

We therefore call on the CS to write off Mozambique's illegitimate debts so that the country can take care of the plight of its inhabitants! 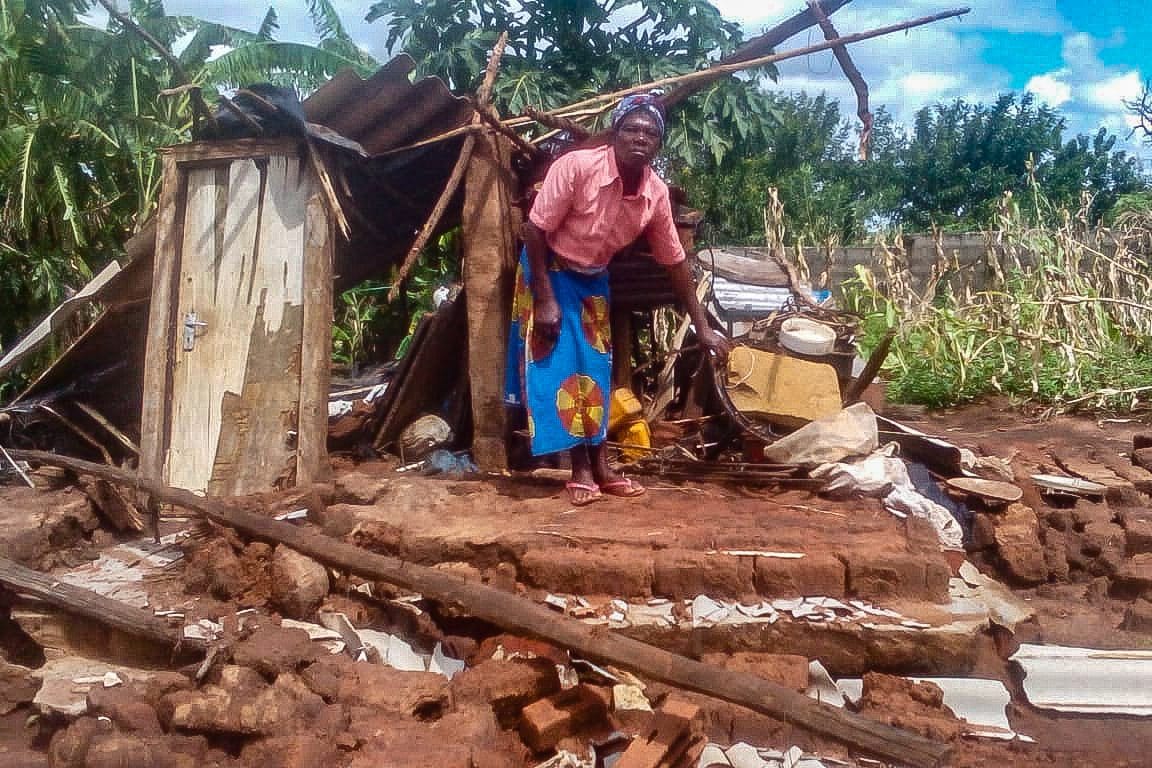 In view of the flood disaster in Mozambique, several Swiss NGOs have issued an open letter calling on Credit Suisse to waive repayment of a billion-euro loan to this crisis-ridden country. The loan is a hidden debt of two billion US dollars, the result of fraudulent and unlawful agreements between Credit Suisse, the Russian bank VTB, international contractors and Mozambican ... Humanitarian crisis in Mozambique: NGOs call on Credit Suisse to cancel debt Read More » 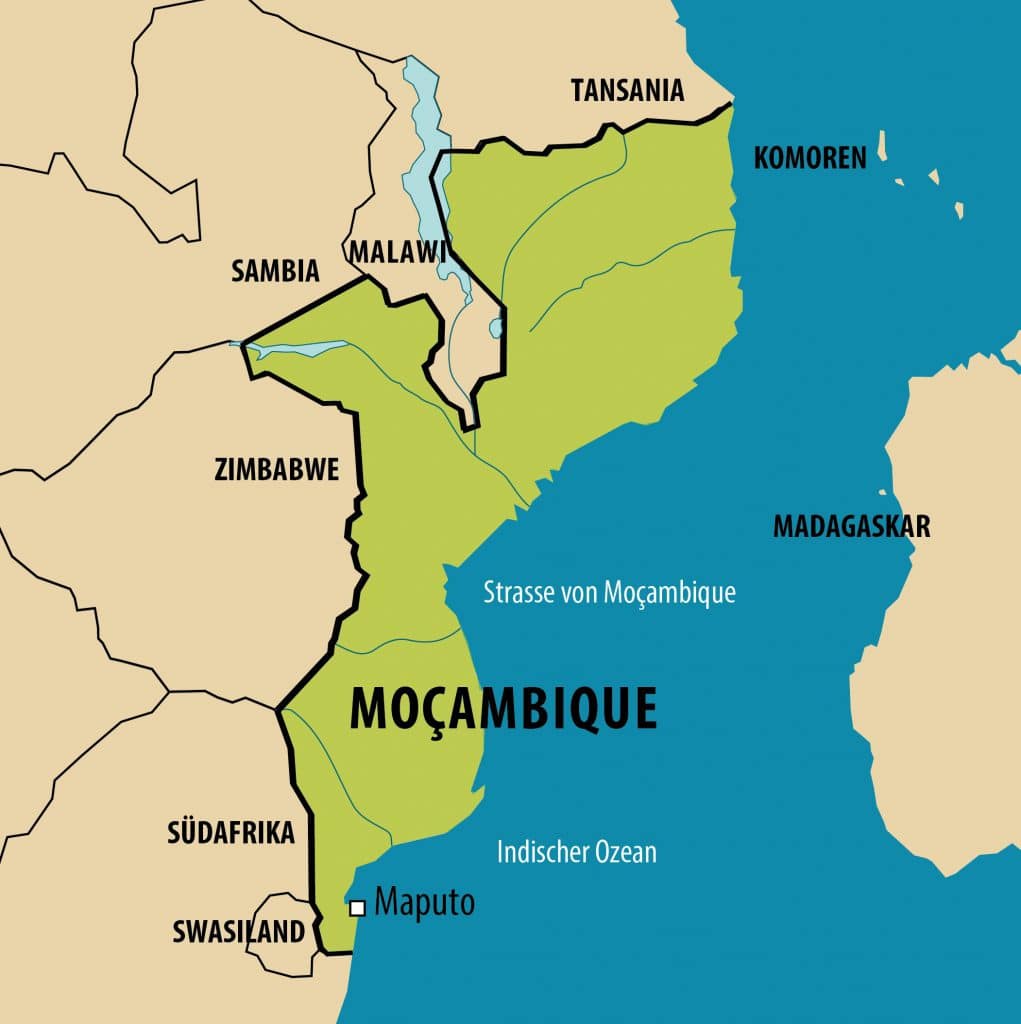 Focus of work: Prevention of violence 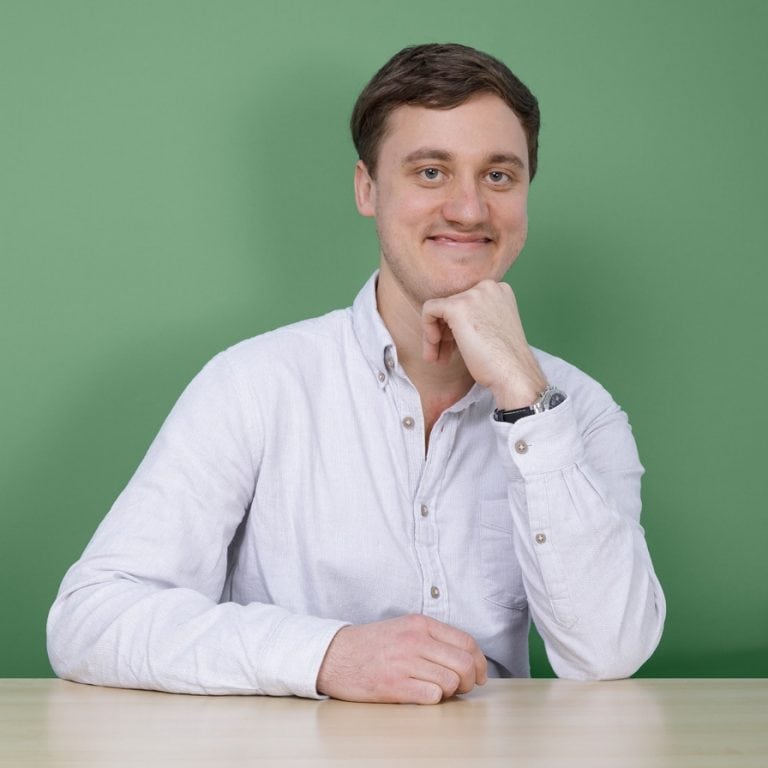 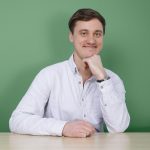